“All According to Plan”

As reported on earlier, a new Chinese regulation is restricting access to video games. Minors are now only allowed 3 hours of gaming per week, no exceptions. And as if that wasn’t enough, some well-known companies in the Chinese gaming space, like Tencent, can only offer online services between select hours.

Many had reasons to oppose these new rules – ranging from a belief that the restrictions were overkill, to arguments about how it’d affect the larger market. If you were afraid that this would kill the Chinese gaming scene… you may want to reconsider. The policy hasn’t even existed for two weeks, and yet, cracks are already starting to show. 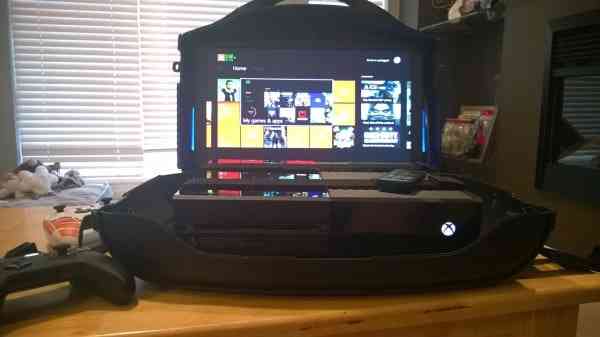 If the only way to track player activity is through a player’s account… why not make a bunch of ’em, then rent ’em out to anyone who wants some extra time behind a controller? Tencent has already begun cracking down and suing those responsible for the rentals, but the effectiveness of those measures is yet to be seen.

Methods for shutting down attempts to bypass these rules are already being put into place, including facial recognition software. This, too, has its workarounds, but that’s to be expected. What we’re left with is a growing arms race between developers and end-users, as each one attempts to outdo the other.

As anyone who’s played against younger kids in PvP games can tell you, they’ll either fall on their face or destroy everything in their path. This unique mix of determination and free time makes the inevitable arms race between young gamers and businesses like Tencent a particularly interesting one. No matter the state of the industry, people will always find new ways to play the games they love.