Tormented Souls fans using next-gen Xbox consoles can now enjoy the game on their platform. The title was originally announced for PC, Switch, PS4, and Xbox One. Now, players on their Xbox Series X/S units can experience this classic survival horror game as well. PQube, Dual Effect and Abstract Digital Works have delivered this horror game with a gameplay that is hugely influenced by Silent Hill and Resident Evil.

Tormented Souls had already launched on PC and PS5 on August 27th, and, since then, the team behind it has been hard at work to bring the horror title to Xbox Series X/S consoles. They have also made it clear that the game’s version for PS4, Xbox One, and Nintendo Switch platforms are still in the works. Although the gaming community has still not been treated with an official launch date for Tormented Souls, it has become apparent that the devs are very much active in development. With that said, fans may not have to wait too long. 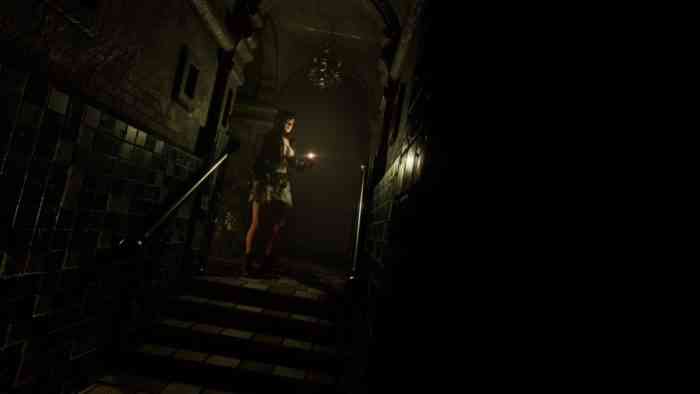 Since its initial release, a much improved functionality and new language options have already been added to the game. Although it is a known fact that maintaining the core survival horror themes is important, it is clear that Dual Effect Games is willing to listen to what the game’s fans have to say regarding gameplay.

Just like the other horror games that are already available in the market, Tormented Souls has promised to deliver a spine-tingling affair, while players have to collect resources, solve in-game puzzles, build weapons, and explore the halls of an abandoned mansion-turned-hospital. As expected, there will be sinister forces at play, and the deeper Tormented Souls players head into the mansion, the crazier things will get.

Tormented Souls fans can find the downloads they need from the usual digital markets. Xbox Series X/S players can head on to the Xbox Store. Sadly, Xbox One gamers will be out of luck, since, as of the moment, the title is seemingly for next-gen consoles only.