Rainbow Six Siege Operation Crystal Guard starts today. This title is the franchise’s newest season, which is the third season of Year Six. The update will reportedly be available after one hour of downtime. Thankfully for Rainbow Six Siege’s fans, Ubisoft came up with an outline that highlights when each platform will be experiencing the downtime and when the update is going to be available per platform. 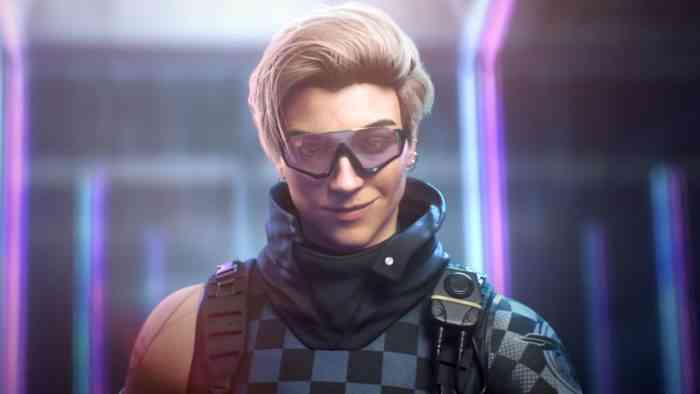 Rainbow Six Siege Operation Crystal Guard will launch across PC-based platforms later today before it makes its way to different consoles. The downtimes for Ubisoft Connect, Steam, Luna, and Stadia will be at 6am PT, 7am PT for Xbox consoles, and 8am PT for PlayStation consoles.

Patch sizes for each platform were also revealed. The patch will reportedly take up 24GB for Ubisoft Connect, 20GB for PS4, 16GB for PS5, 20GB on Xbox consoles, and 12GB on Steam. Luna and Stadia are said to update instantly. According to Ubisoft, the patch for this season is going to be larger than normal since a lot of the files has been consolidated into a single download. “We are consolidating data files, meaning this patch is larger than usual,” the devs wrote on social media. “Though this will not impact overall install sizes.”

The final install sizes for Rainbow Six Siege Operation Crystal Guard at launch will be at 50.4GB for Ubisoft Connect—which will go up to 85.5GB with the HD texture pack and all languages. For Steam, it will be 51.8GB and will be 78.2GB for the same aforementioned reasons. It will be 50.8GB fo Xbox consoles, 55.6GB for PS5, and 56GB for PS4.

At launch, Rainbow Six Siege Operation Crystal Guard will be bringing a new operator, reworks to Coastline, Bank, and Clubhouse, as well as an extended free play weekend that begins on September 9th and ends on September 12th.