Tactical first-person shooter Rainbow Six Siege is getting an update! The massively popular team-based shooter will launch the North Star update as part of its Year 6 plan. In an online panel, developers Ubisoft Montreal outlined their plans for the second seasonal expansion, including new maps, new gear and a brand-new Operator to play as.

North Star will feature a multiplayer map rework of Favela, a casual map first introduced in the Operation Skull Rain expansion.This promises to be one of the most extensive reworks Ubisoft Montreal have ever carried out, with an entirely new layout tuned more towards casual play than the previous iteration. While the Favela exterior will remain more or less intact, the interior may as well be an entirely new arena. While Ubisoft Montreal are now focusing more on reworking old maps than creating new ones, this Favela rework certainly comes close to being an entirely new experience. 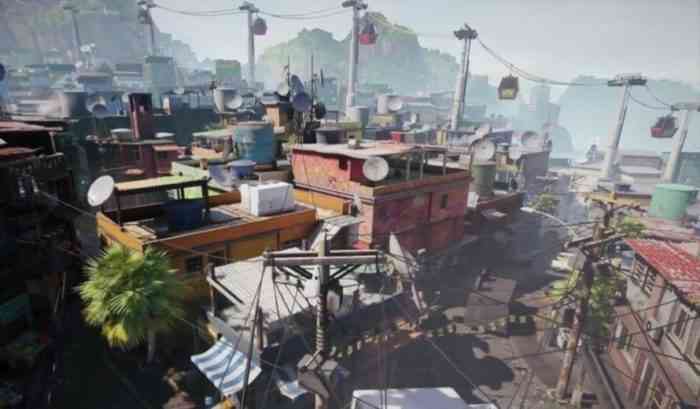 The highlight of the panel is the introduction of the new playable Operator, Thunderbird. Thunderbird is the first healer introduced since 2018’s Operation Chimera, making use of deployable healing turrets called Kona Stations to deliver healing projectiles to allies within its radius. The Kona Stations can be placed on any flat surface, and as well as healing active allies they can revive any allies who enter their radius when Down But Not Out. Despite the stationary nature of her gadgets, Thunderbird’s stats (three armor, one speed) make her well-suited to traversing the map quickly to get her to any Operators in need of aid. 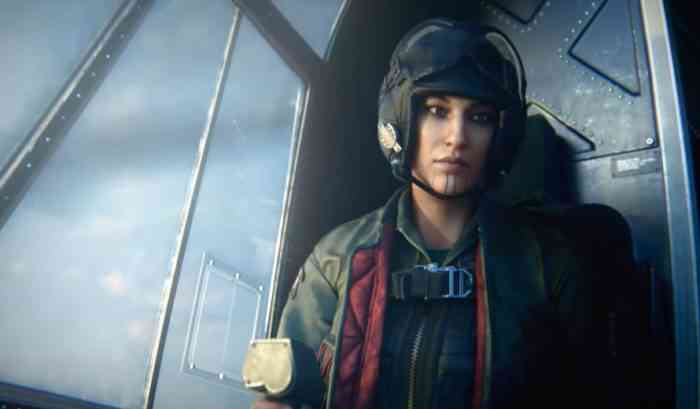 Along with our new Operator, changes to existing Operators will be coming, sure to make a huge impact on the multiplayer meta. Melusi’s gadget will now be closed on deployment, and will stop being bulletproof on activation in a nerf that will likely see a dip in the strong Operator’s dominance in the meta. Also being affected by changes are Maestro and Mira, as bulletproof glass will now be breakable by melee attacks. Overall, North Star is set to shake up the Rainbow Six Siege meta in a few interesting way – we sure can’t wait to see how it goes!