Following its announcement at E3 2019 and its delay due to the COVID-19 pandemic, Tales of Arise is set to release later this year. In an interview with the Japanese gaming magazine Weekly Famitsu, Tales series producer Tomizawa Yusuke discussed the delays, current progress on the game, and the development team’s push to get the game ready for the next generation of consoles. 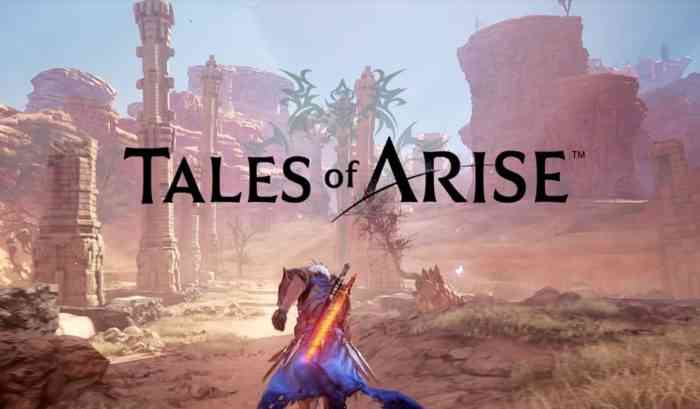 Speaking about the game’s delay, Tomizawa outlines that the gap between the announcement of a new release date and the game’s initial, indefinite delay was due to the team’s desire to make sure that the next release date announced would be set in stone. It seems that this plan paid off, as development is currently well on the way to hit the September 9th release date. For now, all that remains to be done is the final adjustments.

The interview also outlines the shift in focus from last-generation consoles to current-generation consoles. When the 2019 announcement was made, there was no mention of current-generation consoles such as the PS5. Tomizawa details that support for these consoles was added midway through development, as the specs of the upcoming consoles were revealed during development. When specs were announced the team decided to support them in order to reach the widest possible audience. Tales of Arise will feature a free upgrade to the PS5 and Xbok Series X editions for those who purchase the PS4 and Xbox One versions. 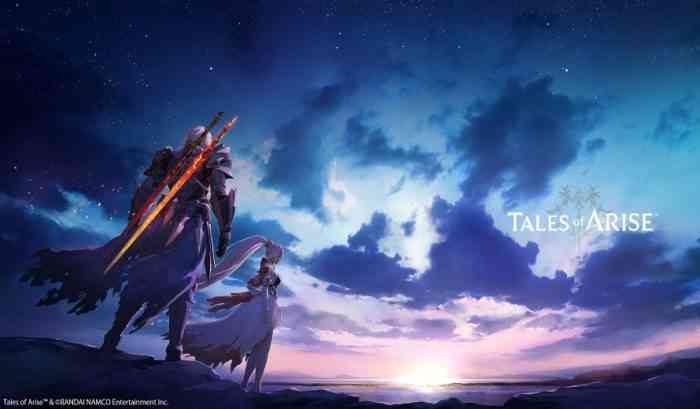 With its action-focused gameplay, Tales of Arise will support 60fps, 4K gameplay on current-gen consoles. Tomizawa recommends that the  game be played in 60fps and 4K, but options for graphics and performance-focused modes are also available. It will also support the PS5 controller’s haptic feedback system – Tomizawa gives the example of different kinds of magic feeling different to cast.

With these details on Tales of Arise’s technical capabilities and progress on development, the newest title in the acclaimed Tales series promises to be an experience well-tailored to the current generation of console hardware.