Rainbow Six Siege’s new operator, Osa, has been revealed for the Year 6 Season 3 Crystal Guard update. She is an attacker from Croatia equipped with a Talon-8 Clear Shield, which you might have guessed, is a clear shield. She can deploy this transparent bulletproof shield on the ground, in doorframes, or in window frames. If needed, she can navigate with the shield in her hands, albeit with certain restrictions (weapon stored, no sprint, no prone).

The update is also bringing some changes to the maps. The Bank, Coastline, and Clubhouse maps have been rebuilt from the ground up to enhance balancing, environmental destruction, sound propagation, and lighting. 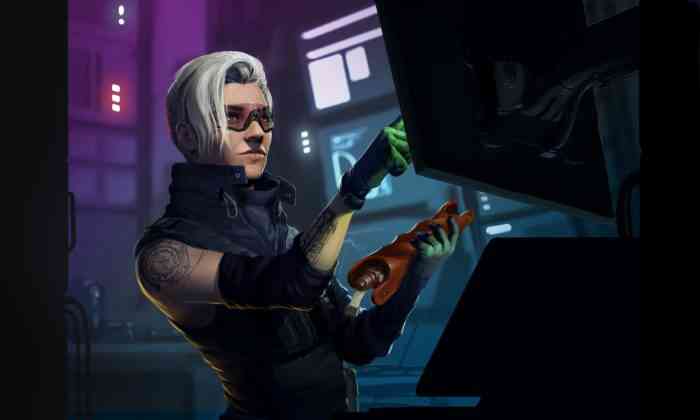 Crystal Guard introduces numerous balancing adjustments to these maps, including a 1F Reception bomb site replacing the 1F Service Entrance site on Coastline, new locations, and more entryways. For example, a new alleyway in Bank and a new path in Clubhouse have been edited. In terms of environmental destruction, the Bank and Coastline maps feature new destroyable walls: on Bank, the Railing on 2F Skyline, and on Coastline, the exterior wall in 2F VIP lounge. 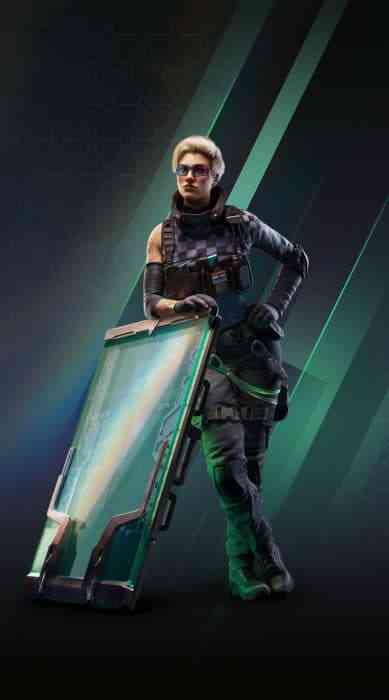 Overall, it looks like another solid update for the long-running shooter. Osa’s shield seems interesting, and I’m interested in trying her out and see how she plays. Being able to set a bulletproof shield down in doors and windows really helps lock down an area.

I do admit I’m not as familiar with the maps as some. I have no idea if these changes are good, bad, or neutral. At least it should mix things up again for veteran players.