Sonic The Hedgehog is one of the most popular characters in video game history. Recently, the character has expanded beyond the gaming sphered into movies, with the release of Sonic The Hedgehog and Sonic The Hedgehog 2 in cinemas around the world. Today, Netflix has confirmed that its upcoming series, Sonic Prime, will release on the streaming platform on December 15th. It is an animated 3D series.

In the upcoming series, Sonic The Hedgehog meets his nemesis, Dr. Eggman, which results in a universe-shattering event. As a result, Sonic must piece reality back together and save his friends. Furthermore, viewers will watch as Sonic speeds through the Shatterverse on an adventure of a lifetime. It is a true race against time. 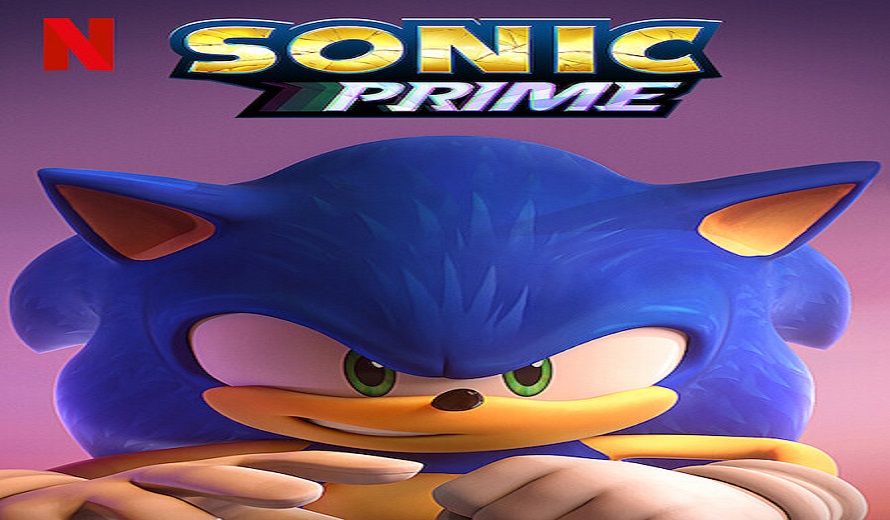 Additionally, Netflix unveiled its second Teaser Trailer for the show ahead of its release. In the trailer, viewers get a great look at the show’s animation style, characters and a bit of the story. Moreover, in one scene, viewers see Sonic and his team of friends heading into battle against Dr. Eggman and his minions. The show will be packed with action and should be a fun watch for fans of the series!

Netflix has partnered with various video game IPs recently and created fantastic content. Thus far, the company has released Dota: Dragon’s Blood, League of Legend’s Arcane, Tekken: Bloodline and The Witcher. The continued partnerships will be great for both industries!

What are your thoughts on Sonic The Hedgehog? Did you enjoy the movies featuring the character? Are you looking forward to the upcoming show on Netflix? Do you use Netflix? What do you think about Netflix partnering with various video game IPs to create content? Let us know in the comments below or on Twitter and Facebook.

EA Sports Enters Into Partnership With Legendary Driver Max Verstappen
Next
Tactics Ogre: Reborn Final Trailer Shows Off The Game Ahead Of Release
Previous
Move or Die Teams Up with Dead By Daylight in Unhinged Update