Various Sonic Projects in the Works

With the latest Sonic the Hedgehog movie on the way on April 8, 2022, people are excited about the movie. The first movie was considered a hit, and knowing that Idris Elba will be playing the character Knuckles, fans are excited. There may be even more excitement with the latest news for the movie series. 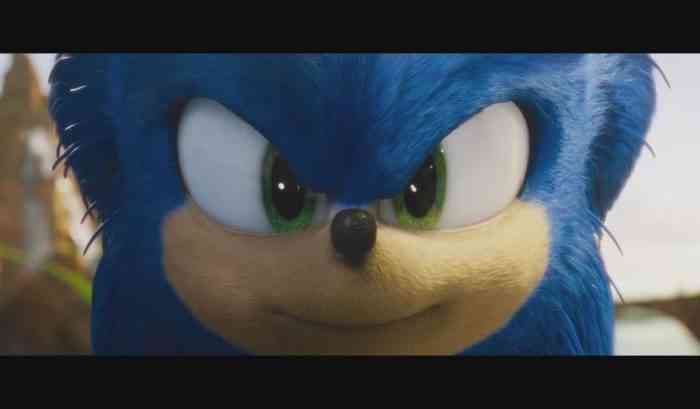 It turns out that there’s already a third Sonic the Hedgehog movie being worked on. What’s more, there is a spinoff series worked on as well- one that will be starring a certain iconic character.

This has been confirmed by Paramount Pictures, making this not a rumor, but a fact. While the release window for neither the third movie nor the live-action series has been confirmed, it is happening.  The live-action series, when it is released, will be about Knuckles. And so far, it looks that Idris Elba will also be taking the voice acting part in the Knuckles series.

#SonicMovie3 is officially in development from @ParamountPics and @SEGA! Plus, next year a new original #Knuckles series with @IdrisElba is coming to #ParamountPlus. #SonicMovie2 hits theaters April 8! pic.twitter.com/M0EM3NNd2p

After the announcement on Twitter, SEGA Corporation CEO Haruki Satomi made a comment, which was posted underneath the Sonic the Hedgehog movie announcement.  “We are delighted to announce that the third Sonic theatrical film and the first live action Sonic series for Paramount+ are being actively developed. We’ve got a remarkable partnership with Paramount, and we are excited to continue expanding the Sonic the Hedgehog franchise with them. 2022 is shaping up to be a significant year for the franchise with the second film being released this April, as well as Sonic Frontiers, the highly anticipated video game title, coming this holiday. Sonic has been beloved by fans across the world for over 30 years and we look forward to continuing to bring memorable moments and experiences to them for many years to come.”

While the Sonic the Hedgehog movie is coming out in April 2022, we will also be seeing Sonic Frontiers sometime in 2022. It’s a big year for the franchise, and we can’t wait to see more!