Sega May Back Off its NTF Plans

That Is if It’s Considered “Simple Money-Making”

Sega has been working hard behind the scenes. There has been the Sega-Microsoft alliance, and while we knew that it would lead to “Super Games”, we did not know what would be in development.  Microsoft gave Sega a business investment, and while much of it had been invested in this currently unknown venture, there was still money left over. And apparently, some of that went into a project that revolves around NTFs. 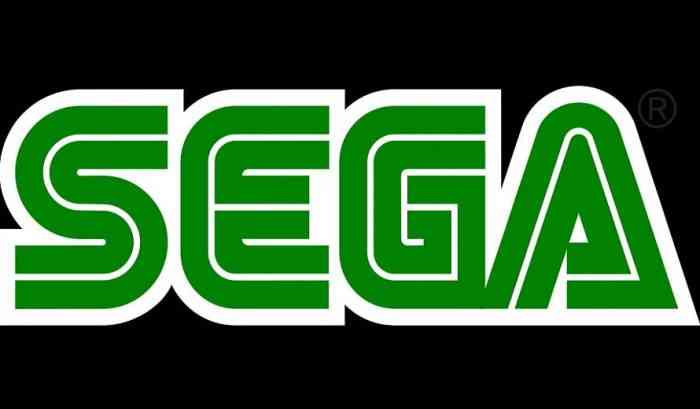 The whole idea of NTFs has had a considerable backlash lately, some of which comes from their business investor. So, it isn’t too much of a surprise that Sega recently had a meeting to discuss the matter and see how they could possibly repair the situation. There was a recent management meeting, led by Haruki Satomi, President of Sega and group CEO.

Satomi noted that there have been, in fact, rather negative reactions to NTFs. But he also seemed to miss the reasoning for such a reaction, if his words are anything to go by.

“We need to carefully assess many things such as how we can mitigate the negative elements,” Satomi said, “how much we can introduce this within the Japanese regulation, what will be accepted and what will not be by the users. Then, we will consider this further if this leads to our mission ‘Constantly Creating, Forever Captivating’, but if it is perceived as simple money-making, I would like to make a decision not to proceed.”

So while it sounds as if Sega will listen to its consumers if they say no…it also makes it sound as if Sega can spin the story the right way to gain public approval, that they will go ahead. This may be a simple misunderstanding, but here’s hoping that Sega is listening, and has learned from how people have reacted to, say, Ubisoft’s attempts into the NTF sphere.

Starfield Getting Delayed Was the ‘Right Thing to Do’
Next
Remember Silksong? It Might Be Releasing Soon
Previous
Pope Francis Once Again Finds Undertale, Witnesses Megalovania