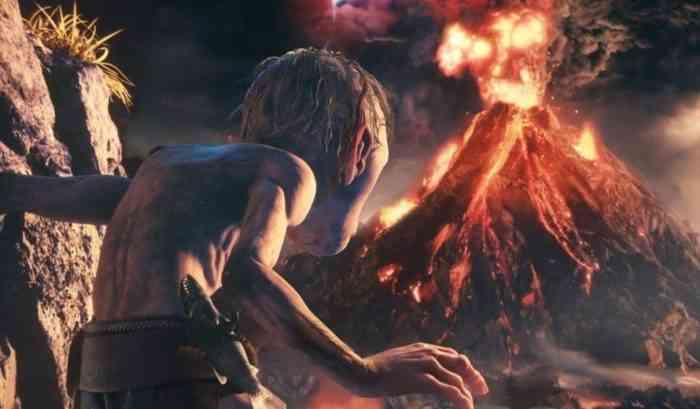 The German publisher and developer, known for the creation of the Deponia series and the upcoming Lord of the Rings: Gollum, is set to be acquired by Nacon. Nacon, formerly known as Bigben Interactive, is a French gaming company that is known for not only the gaming accessories but is also going to be releasing the Vampire’s Masquerade: Swansong.

Not only is Nacon going to acquire Daedalic Entertainment for €53 million (approx $60 million), but they will keep the current leadership team. According to the press release, CEO Carsten Fichtelmann and COO Stephan Harms will “continue to run the company with a high degree of autonomy in development and publishing.“. While the former leaders will still be at the helm, it does appear that Nacon, who is also publishing the Lord of the Rings: Gollum game, will have the final say on what Daedalic does. That is to say,  Nacon will have “100% of the share capital and voting rights of Daedalic Entertainment,” so what they say, will go. 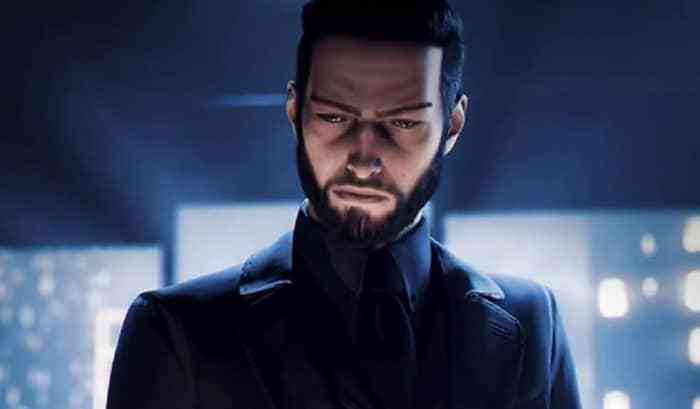 Daedalic may also be Nacon’s first company acquisition this year, but they have been growing. Currently, Nacon owns studios Spiders (creators of Greedfall), Big Ant Studios (Cricket 2022), and Cyanide (Tour de France 2021). Should all go well, the company Daedalic should be coming under the Nacon fold later during 2022.

While Nacon cited that with this acquisition, they will have gained “several key intellectual properties” and they will “support the future projects” we currently do not know what projects Nacon may want to encourage from their future subsidiary. But the possibilities are exciting. Stay tuned!