True portable gaming is the platonic ideal for many, many players. Games untethered to any one room in the house? Free from the shackles of dragging a console around? That’s the dream, baby! Sadly, all technology has its limits. PowerA has a controller, the MOGA XP7-X, that seeks to address some of these limitations. Does it succeed? Depending on what kind of games you play, absolutely. The caveats at play are fairly serious, however. 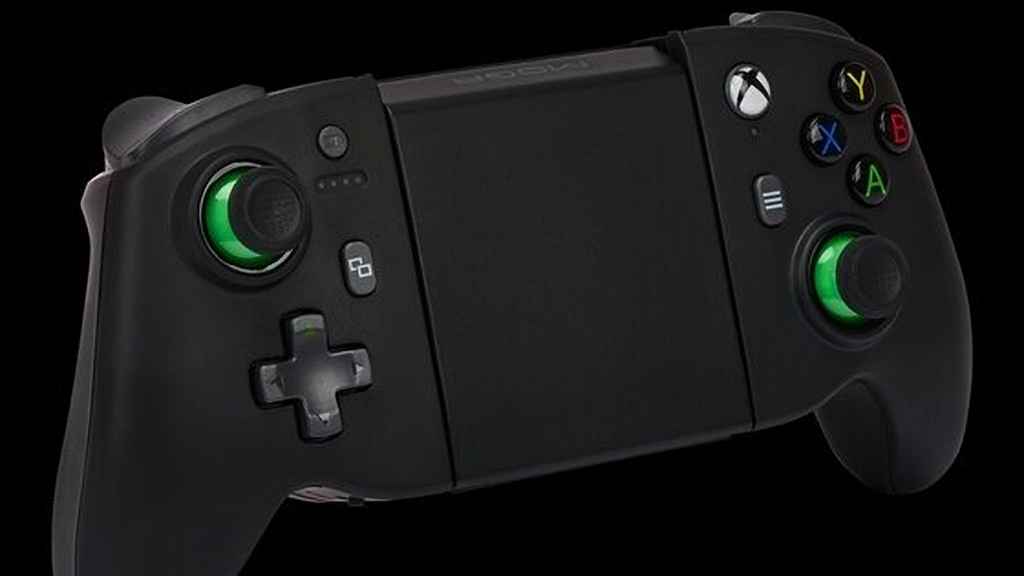 The XP7-X is designed for mobile gaming. But, since it’s built like an Xbox controller, it’s also perfect for Cloud gaming. If you’ve got a modern Xbox, you’ve got access to the remote play feature. This rig from PowerA is perfect for taking advantage of that feature. Imagine, playing Halo Infinite on your phone! Only imagine it though. Never actually do this. You see, there’s a tiny input lag issue to overcome. This means that any games that need lightning-fast reflexes are utterly off the table.

First-person shooters, racing games, intense platformers, fighting games, and anything described as ‘Soulslike’ are right out. This leaves RPGs, puzzle games, visual novels, dating sims, strategy games, and anything else where a tiny delay won’t seal your doom. Which is still a ton of games. Maybe don’t try playing Crusader Kings III on your phone, though. A lot of microscopic text in that title. Of course, this problem only extends to remote play systems. If you’re playing games installed on your phone, you’re good to go.

Admittedly, I have a limited number of games on my phone to test the XP7-X. Thankfully, mobile gaming is mostly free. I tested out Sonic CD and Horizon Chase Turbo, which worked great. The controls were responsive, and the actual controller felt right at home with those games. One snag I ran into – it’s harder than I expected to find games that are controller compatible. For that reason alone, I leaned more into the remote play experience. On the other hand, there are resources if you’re an Android gamer looking for your next favorite.

Perhaps you keep hearing about Xbox having a cloud gaming service. Mayhap you want to try it for yourself, perhaps even with this controller? The good news is the input lag isn’t quite as bad. The bad news is you need a tremendous internet connection for it to work properly. Imagine blurry graphics, rubber banding, and bizarre glitches. Yeah, just like that. My connection isn’t bad at all, most of the time. Enough for online gaming, serious streaming, the whole works. It’s not enough for XCloud, not by a long shot. 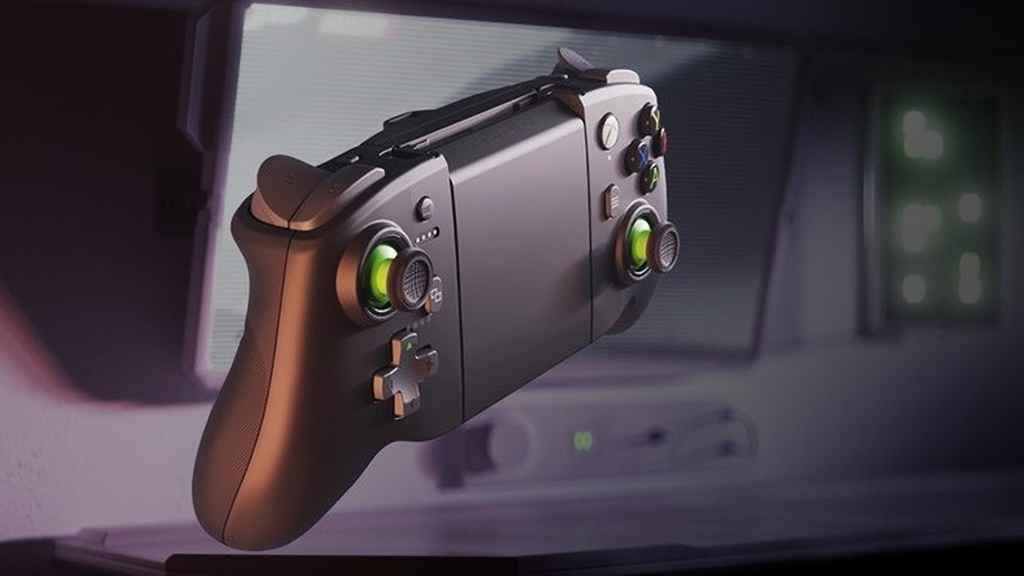 But how does it feel, you’re asking? The XP7-X is designed with the Xbox in mind. It even resembles the controller in question! There are some key differences, of course. The shoulder buttons feel awful by comparison. The start, select, and home buttons are all in slightly different places as well. On the other hand, the actual face buttons feel perfect. The analog sticks are also nice and smooth. The two halves of the rig can slide apart to accommodate a phone in either vertical or landscape mode, which is nice.

On top of that, there’s a 2000 mAh battery built-in. If you’ve got wireless charging on your phone, you don’t have to worry about games killing your battery. If I had a compatible device, this would be an absolute game changer. The XP7-X also comes with a phone stand. You don’t know how much you needed one of those until it’s in your life. I couldn’t possibly go back to a stand-less life, not anymore. It’s so good for your posture.

This controller feels like it’s designed for a world that doesn’t quite exist. At least, not just yet. Don’t get me wrong. I found several environments where the XP7-X can flourish, they’re just rather granular. Certain mobile and remote play games work beautifully. Several genres are simply off-limits at the moment, which is a bummer. If you’ve got a stable of compatible Android games, this will be a wise investment. But if you’re gearing up for some remote or cloud gaming, you might be doing so prematurely. That beautiful world is still slightly beyond us. 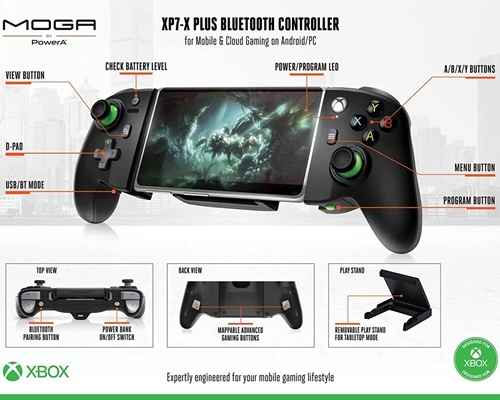