Last month, we told about a series of Xbox Doritos that will launch in Mexico in time for the Xbox One X launch. A photo of the green Xbox One X Power Up Doritos surfaced on social media and can be seen here. Today, we learned Mountain Dew and Doritos are partnering up with Microsoft to give away a massive amount of Xbox One X consoles starting in November. 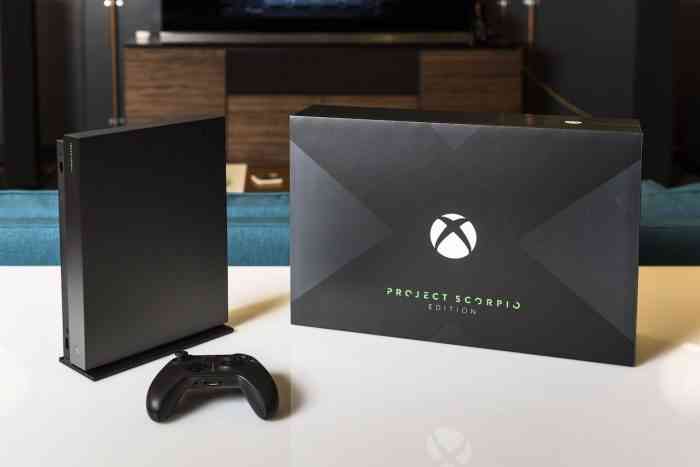 The good news is you don’t have to wait until November to better your chances of winning as you can start earning those points now. Here’s how it’s going to work:

The Senior Director of Marketing of Mountain Dew said:

“The DEW and Doritos gaming platform has become a staple of the gaming community, and as we looked back on some of the best programs we’ve done together, the online auction with Xbox stands out. We’re excited to be bringing back the auction in a new way, and giving our fans a chance to get their hands on the hotly-anticipated Xbox One X.”

That is all the information we have on this giveaway right now but we will get more details in the coming weeks, so stay tuned.