Bleszinski Has “Been Humbled by the Low Player Figures” Post-Launch

LawBreakers has had something of a difficult life-cycle so far. The post-launch player statistics, while never incredible on the PC, have fallen to a distressing low point as of late. Recently, Bleszinski addressed this problem during an interview with Gamespot. 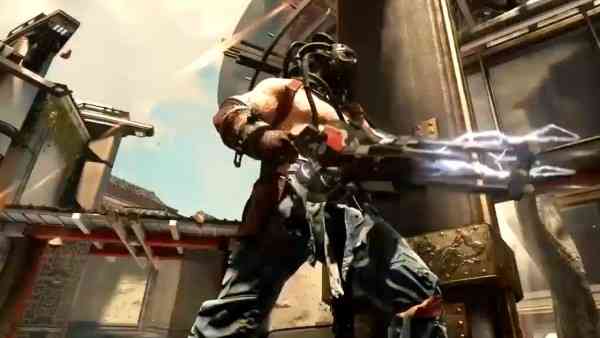 According to Bleszinski, Steam games are more heavily scrutinized by players. People are more ready to “declare something a success or a bomb” after poring over the available stats. Conversely, this kind of thing isn’t as much of an issue on PS4. Over on that end, LawBreakers is “doing fine,” according to Cliff. There have been other problems contributing to the game’s low player count, such as Australian server issues and Bleszinski’s own problems dealing with people online. He doesn’t appear discouraged, though. For him, this is “a marathon” as opposed to a sprint. Bleszinski and his team will continue to make improvements in order to slowly improve both the product and its player base.

Looking ahead, Bleszinski is hoping to better communicate how exciting it is to play LawBreakers. This, in addition to some other marketing changes, should help players get a better feel for the game and its high points compared to other online shooters. Certain features weren’t shipped with the game at launch, such as team deathmatch, which Bleszinski and his team were quick to remedy. It’s this readiness to admit one’s errors, along with a flexibility when it comes to solutions, which will allow the team at Boss Key to keep LawBreakers afloat going forward.

Wild West Dynasty Teases How to Survive the West With New Trailer
Next
Xbox One Deals: Watch Dogs 2, Mass Effect Andromeda and Titan Fall 2 At Sweet Low Prices
Previous
Doritos & Mountain Dew To Give Away Xbox One X Consoles Every 60 Seconds