PUBG Mobile Is Returning to India

PUBG Corp. Confirms the Return of PUBG Mobile to India

Back in September, PUBG Mobile joined over 100 other apps to get banned in India due to close ties to China, but PUBG Corp. has officially confirmed a version of PUBG Mobile that’ll be exclusive to India that considers privacy a top priority. PUBG Mobile India doesn’t have an official release date yet, but PUBG Corp. has also confirmed that it’s partnering with Krafton Inc. to invest $100 million into the Indian video game, esports, entertainment, and IT industries. PUBG is available right now for Xbox One, PS4, PC, and mobile and it’s available through Xbox Game Pass Ultimate. 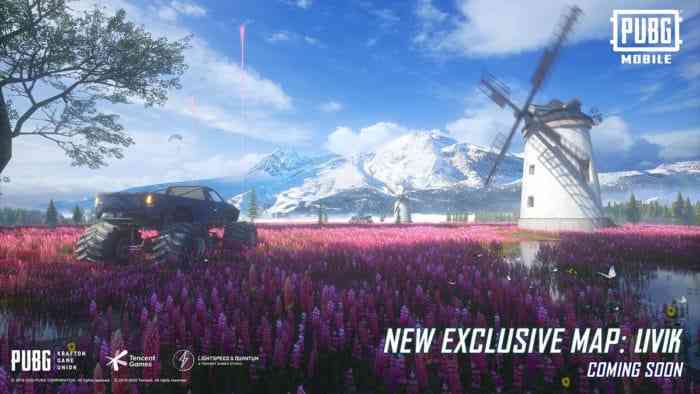 Since it was banned in India, PUBG Mobile fans have been finding ways to circumnavigate the ban through VPN’s and other methods, but soon PUBG Mobile India will end such requirements just to enjoy a game. In an effort to fix things, PUBG Corp. has formed a new partnership to move its data over to Microsoft’s Azure servers to protect privacy. PUBG Corp. intends to conduct regular checks on the storage systems holding PUBG Mobile India’s user data to ensure their safety once it releases.

Are you glad that PUBG Mobile is returning to India? Let us know in the comments below!

Everything From 2022 That Can Totally Get F*cked
Next
EVE Online Players Raise $100,000 for COVID-19 Relief
Previous
BloodRayne: Terminal Cut Resurrects a Ruthless Heroine