Celebrate With A New Version of Sanhok

Even if you’ve largely forgotten about PUBG, the original Battle Royale is still chugging along with reckless abandon. The game just passed 70 million lifetime sales, which is nothing short of ridiculous. In celebration, Sanhok is being remastered for update 8.1, which is dropping tomorrow. Along with the new map, players can look forward to: 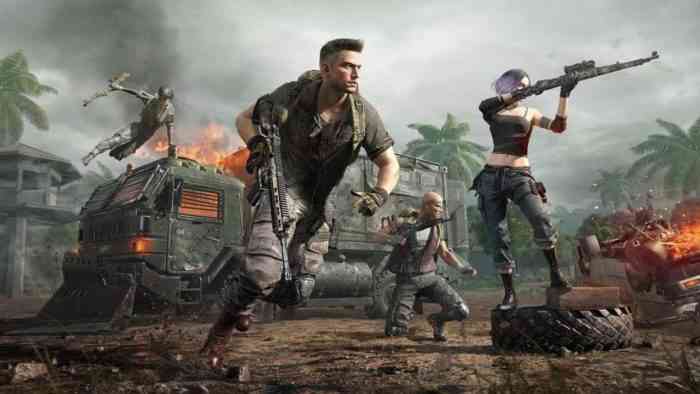 -The Loot Truck: Driving the roads of Sanhok are autonomous cargo transports that offer players a brand-new way to gear up. As these trucks take damage, they will drop some loot and continue on their way. Players persistent enough to destroy the truck will be rewarded with an even bigger cache of weapons and gear for their squad.

-Confiscated Weapons: Players who take down the Loot Truck will be rewarded with fully customized weapons. For the first time ever in PUBG, players can pick-up weapons that come with pre-installed attachments and unique skins.

-Improved Jerry Cans: These explosive bundles of joy are making their revised debut. Pour gas on the ground to set a fiery trap or toss the whole thing at an enemy and light it up.

now taking team placement into account. Additionally, Vikendi has been added to the Ranked map pool.

-Survivor Pass: Payback: Accompanying the latest season is the newest Survivor Pass, which gives players a large amount of new skins to earn as they explore the forgotten paradise of Sanhok.

It sounds like the original BR extravaganza is still finding ways keep things somewhat fresh? Shooting a cargo truck so that guns fly out of it feels very nostalgic somehow. Like a fully cooked chicken is next to fall out and bless the pavement. Between that and the gas cans there’s more than enough blowing stuff up, at least! PUBG is out now on PC, Xbox One, PS4, and Stadia.

PUBG: Battlegrounds Developers Unveils Its Plans For 2022
Next
Reminder: Story of Seasons Out Today
Previous
Microsoft Reveals the Xbox Velocity Architecture Trailer Ahead of Xbox Showcase