PUBG: Battlegrounds is one of the most popular games in the industry. Since its release, the game has revolutionized the battle royale genre and led the way for its exponential growth. Today, Krafton Inc. has announced that Update 19.1 will release on August 10th for PC and August 19th for consoles. In the update, the developers have introduced a lot of content including a new weapon, fan-favorite map and much more. Interested fans can play the game on PC, Xbox and PlayStation platforms. 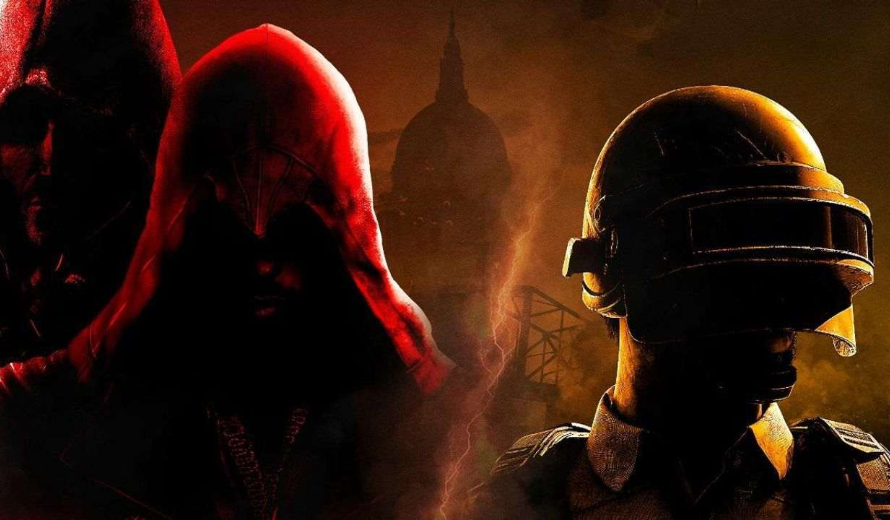 Players will have the chance to hop into the Haven map for the first time since Season 16. However, this time, the game is filled with memorable aspects of the Assassin’s Creed franchise such as a hidden Animus Machine and Leap of Faith. Furthermore, as part of the collaboration, players can get their hands on new skins, costumes, emotes and more.

Besides that, the developers will introduce other fresh items into the game. These include the MP9 fully-automatic SMG, blue chip detector and the folded shield. Additionally, players will soon be able to navigate the map in the Pillar Security Car, which can hit a maximum speed of 130km/h and includes controllable mount lights and sirens.

Also, in Update 19.1, players in PUBG: Battlegrounds will see quality of life improvements including bug fixes, item spawn rates on Sanhok and improvements to the Basic and AI Training modes. Furthermore, players can get their hands on the new Ranked Season 19 and Survivor Pass for other benefits.

What are your thoughts on PUBG: Battlegrounds? Have you tried it since its release? What do you think about Update 19.1? What aspect of the update are you most excited for? Do you enjoy the Haven map? Let us know in the comments below or on Twitter and Facebook.