PUBG Is Having a Spooky Collab With Dead By Daylight

PUBG is having a spooky crossover event with Dead by Daylight. This all new mode will be bringing some familiar mechanics that the latter game’s following may already be quite familiar with. These include Killers, Survivors, broken generators for fixing, and having to flee in terror through the exit gates at the end of the match. 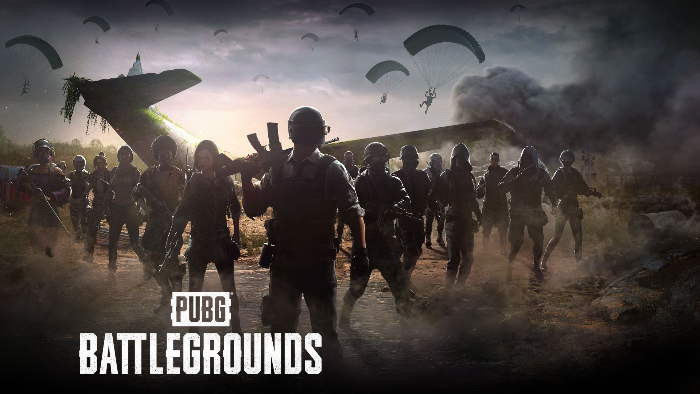 Krafton confirmed to the gaming public that the characters are going to exist in three states, namely, Normal, Damaged, and Knocked Out. When they take too much damage, they are going to be sent to the Blue Zone Locker. This makes them visible to other Survivors.

When the generators are repaired, Survivors can “effectively blind and disorient” the Killer. Blue Zone Lockers can then be destroyed to keep Survivors from being sacrificed. Players are going to be asked if they want to play as a Survivor or as a Killer before the match begins. The latter is going to play with a first-person perspective. The former, on the other hand, will be playing with a third-person perspective.

“Expeditions were dispatched to study and report back the buried secrets of the Fog,” devs said. “But it did not take us long to find out something more lurked out here—we call it the Killer.”

This seems to be a pretty effective idea for a crossover between PUBG and Dead by Daylight. It mixes the key features of both games beautifully. As the gaming community would expect, the end-product will have additional missions, rewards, and a variety of items.

The time-limited PUBG and Dead by Daylight crossover is live now. It is playable on both PC and consoles until November 6th 11pm PST, November 7th 8am CEST, or November 7th 4pm KST.