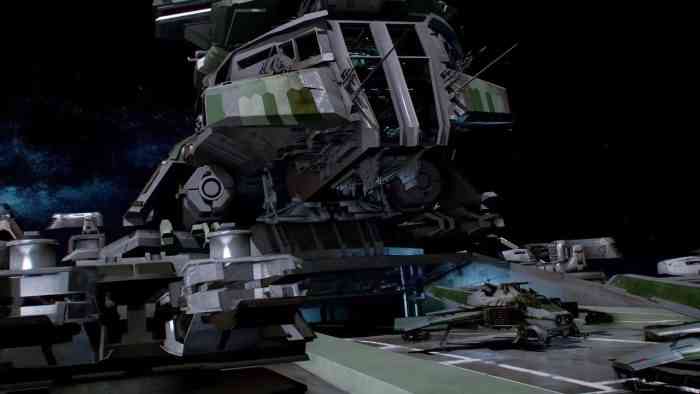 Last year as of January 1st, Star Citizen crowdsourcing had exceeded $260,000,000 and now the team has received over $340 million this year. While many gamers who backed the interstellar project have gotten their hands on an alpha build of the upcoming gaming, many are waiting to hear about an official release date. Backers of Star Citizen have recently started to get impatient with the current trajectory of development and the existing roadmap, but it’s clear that a large community of people is just as hyped for Star Citizen as many were for the release of Cyberpunk 2077.

Are you a Star Citizen backer or are you waiting for an official release to spend money on the project? Let us know in the comments below!