This Has To Be One of the Most Expensive Ship Packs Ever!

A recently announced ship pack for Star Citizen, an MMO game about exploring space and flying spaceships, costs $27,000 to purchase and only players who have already spent $1,000 on the game itself are able to view its content on its webpage. 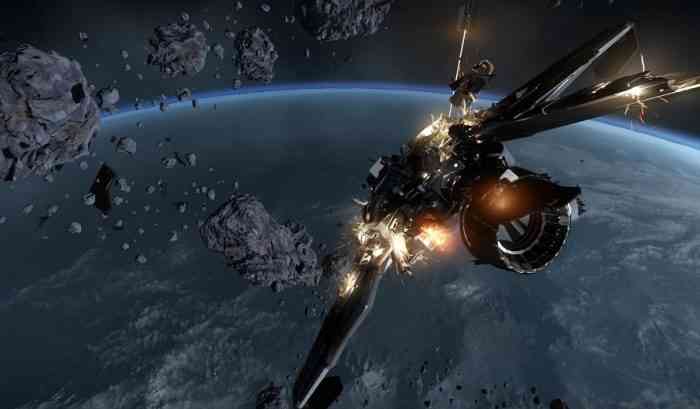 Titled the “Legatus Pack”, the pack includes 117 ships along with 163 extra items such as upgrades and in-game skins.

Despite being a massive fundraising success, the game’s developer, Cloud Imperium Games, has received criticism from many in the gaming community for taking so long to complete development, continuously asking for more funds for a game that has been delayed several times and for having several in-game ships available that cost exorbitant amounts of money.

Currently, there is a playable alpha build of the game that’s available at $45 for anyone who wants to give the game a try.

This latest ship pack is sure to draw even more criticism from the game’s detractors considering that $27,000 is what some people make in a year and if anyone does buy this then they’ll be spending over $20,000 on ships for a game that isn’t out yet.