No Movie James Bond Will Be Featured in 007 Game

IO Interactive Working on Its Own James Bond

IO Interactive is working on an upcoming James Bond 007 game, and studio head Hakan Abrak recently gave fans an idea of what to expect. The developers will be making their own unique bond which will apparently not include the likeness of any existing James Bond actors. The game will offer a completely original story that may end up as a trilogy in the future. IO Interactive has yet to confirm a release date for the upcoming James Bond game, but it will likely release for Xbox Series X/S, PS5, and PC. 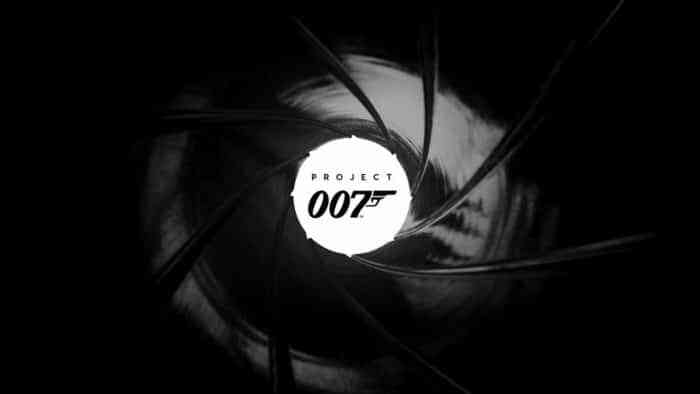 “We have been allowed to make our own digital Bond, which will not lean on a Bond actor,” said IO Interactive studio head Hakan Abrak. “We also came up with a completely original story, and you could easily imagine that a trilogy could come out of it.”

IO Interactive apparently took two years to work on a James Bond pitch for 007 producer Barbara Broccoli which led to its upcoming game. Broccoli was enthusiastic about IO Interactive’s pitch because it was unlike previous James Bond games which were “violence for the sake of violence.” Fans of the Hitman series will know precisely why this is an aspect of gameplay that IO Interactive can be trusted to execute properly.

“At the beginning of the meeting she had a very expressionless face, but the further into the meeting we came, she bled up and started smiling,” continued Hakan Abrak. “One could see that the younger members of the family lit up when they saw that she was reacting… our story, our background with the Hitman universe and our vision of what Bond is in a game format, went straight to the heart of Barbara Broccoli herself.”

Are you looking forward to IO Interactive’s James Bond 007 game? Let us know in the comments below!