According to a recent internship listing at Warner Bros. Interactive Entertainment, future games from the studio will have a “heavy focus on live service.” The listing doesn’t confirm which IP’s the developer is looking to approach with the live service model, but fans can expect to see most WB games coming out with live services in mind. Warner Bros’. upcoming Gotham Knights is releasing later this year for Xbox One, Xbox Series X/S, PS4, PS5, and PC. 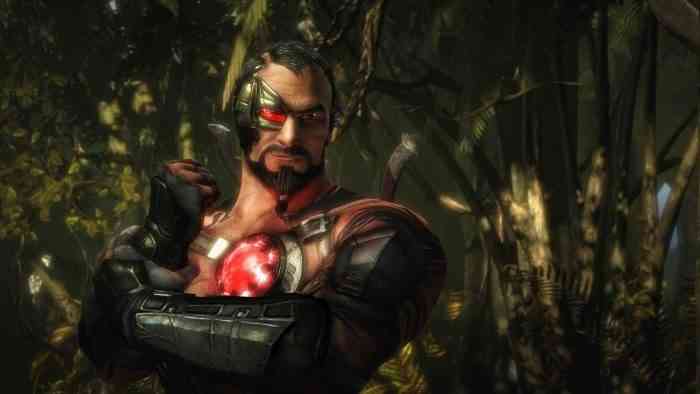 “The WBIE Production Summer Intern will have the opportunity to learn about the way a game publisher evaluates new game opportunities by working closely with the Executive Producer… WBIE is currently involved in a variety of new projects, ranging from casual games to core games featuring our well-known franchises on all platforms (console, digital, mobile) with a heavy focus on live service,” said the recent internship listing at Warner Bros. Interactive Entertainment. “All of this would provide for a well-rounded experience at an exciting game publishing studio making its mark on the industry.”

“The ideal candidate has a strong analytics and/or psychology background combined with a solid understanding of the game creation process,” continued the WBIE internship listing. “This person should be a team player, self-motivated, highly literate in video games, willing to experiment, take direction, and able to communicate complex ideas and themes.”

According to the WBIE release schedule, Hogwarts Legacy and Suicide Squad: Kill the Justice League will be releasing in 2022 which may suggest live service models for those upcoming titles. Which existing WB Games could work with a live service model? Let us know in the comments below!