Get Into Detective Mode

Before Marvel’s Spider-man, there was one superhero franchise that stood head and shoulders above the competition – The Batman: Arkham series. Beginning with Batman: Arkham Asylum, each new game in the franchise featured Batman saving Gotham City from a variety of supervillains, and barring the unfortunate Arkham: Origins, which was plagued by bugs, the series is seen as a high-point for the genre, and renowned for putting the player in Batman’s shoes. 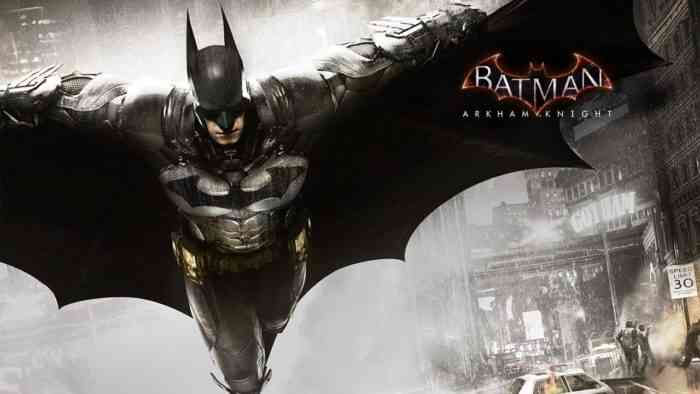 Ever since Batman’s identity was revealed in Batman: Arkham Knight, things have been quiet on the franchise’s front. Bruce Wayne is presumed dead (although there was that mysterious bat-like figure in the last scene of the game, and if anyone can pull off faking their death it’s Batman himself) and even his greatest foe, The Joker, seems to be gone for good. It was a fitting end for a beloved franchise, but rumours have been swirling about a sequel- rumours compounded by a cryptic video posted by developer Warner Bros Montreal on Batman Day 2019 which was followed by comic writer Scott Snyder replying with the hashtag Bewarethecourtofowls- a tweet that has since been deleted.

Did Scott Snyder just tease the Court of Owls being involved in the next WB Montreal's project? The tweet has been deleted, but not before someone got a screencap of it. #bewarethecourtofowls pic.twitter.com/fk2scxnC9u

Of course it’s not unusual for a website to be updated, but the timing is highly suspect. A new Arkham game has been rumoured for a while and as it’s Warner Bros Montreal’s biggest franchise – albeit they only developed Asylum, Origins, and DLC for Knight – it’s not too big of a stretch to imagine that we’ll be getting some big news next week.

Of course, this is all speculation at this point. Tweets are one thing but projects fall apart all the time, so while they could have been working on a new Batman game last year, the project may have been cancelled. If we are getting a new Batman game there’s no guarantee that it’ll be a new entry in the Arkham series – and if it is, we don’t know whether it’ll be a sequel, prequel, or a reboot. All we can do is keep our eyes out for the Batsignal and hope for the best.

Which Batman villain would you rather fight? Hit us up on Twitter, Facebook, or down in the comments to let us know.