Today, Hitman developer IO Interactive released the Hitman 3 opening cinematic that players will see when they boot up the game early next year. Hitman fans know the drill. Agent 47 has his mission, he goes in, puts on a disguise, messes around, kills his target, and walks out. Judging by this opening cinematic trailer, Agent 47 has a different sort of mission than he has had before. The narration suggests that there will be a Hitman rebellion against the shadowy organization known as Providence. Hitman 3 will be the final chapter in the World of Assassination trilogy of the series. 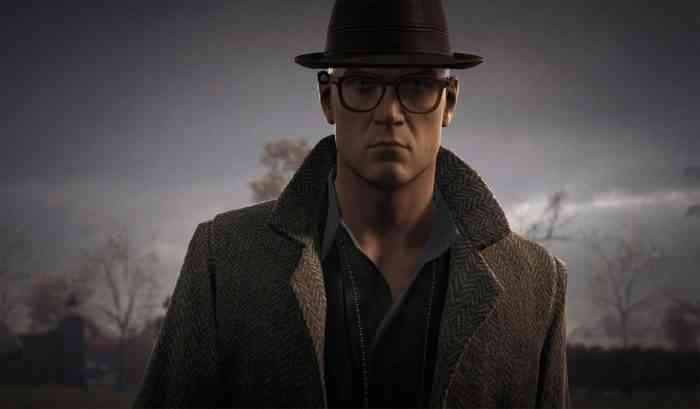 The opening cinematic shows Agent 47 and another hitman travelling together into Dubai. The other hitman, who narrates, tells of their plan to take down the people behind Providence. This is not just a regular mission to take out a target, but an act of defiance and revenge, to an extent. Agent 47 takes on many roles and wears many hats to reach his targets, but he is basically a Bond-like secret agent in this game as he jumps out of an airplane to take out an evil organization bend on world domination.

Though this trailer is dripping with serious and high stakes, it is hard not to image this cinematic with Agent 47 in a chicken suit or clown makeup. I just hope I am able to eliminate the final target with a giant fish. Hitman 3 will be available on January 20th, 2021 for PC, PS4, Xbox One, PS5, Xbox Series X, Stadia, and Nintendo Switch.

Will you be getting Hitman 3 when it comes out? Let us know in the comments below.

IO Interactive Unveils Fresh Content Coming To Hitman 3 In July
Next
Sink Your Teeth Into This Werewolf: The Apocalypse – Earthblood Gameplay Video
Previous
Xbox, Nintendo, and PlayStation Team Up to Make Gaming Safer