Gryphon Slices His Way Into For Honor

For Honor Gets Its 29th Hero

Ubisoft has officially confirmed a new hero coming to their medieval combat game, For Honor. The new hero is known as Gryphon and he’s a returning character from the campaign that will be playable in the online multiplayer. Gryphon will be added to For Honor on December 10th which concludes a year-long series of episodic themes and seasonal events complete with battle passes. For Honor is available right now for PS4, Xbox One, PC, with a PS5 and Xbox Series X version coming later this month. 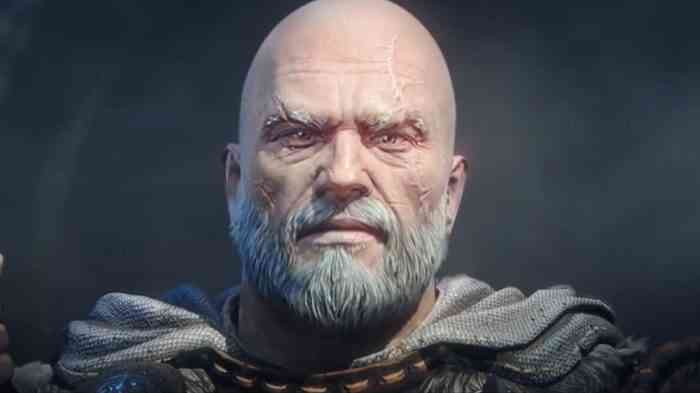 According to the For Honor character reveal trailer, Gryphon will handle like other heavy characters and he uses headbutts to break the guard of enemies in order to unleash a flurry of bashes uninterrupted. The trailer also teased a crossbow for Gryphon, likely allowing for some range damage through one of his abilities or even a new mechanic being added to the game upon his release. For Honor will be getting a new season with a new Battle Pass when Gryphon releases on December 10th, bringing some additional changes, content, etc.

Considering For Honor fans could previously purchase access to new heroes rather than grinding for them, it’s likely that some gamers will have their hands on Gryphon the day he releases. Considering he joins the For Honor roster in a matter of days, fans of Ubisoft’s medieval combat title don’t have long to wait. For Honor gamers who played the campaign know that this old Gryphon still has a lot of fuel left in the tank and soon multiplayer enthusiasts will be able to play as him in the arena.

Are you glad Gryphon isn’t just a For Honor campaign character now? Let us know in the comments below!