The Metal Gear Solid franchise has a reputation for being complicated. In fact, there’ve been long-standing rumors Hideo Kojima famously disliked working on the series and intentionally made the story from Metal Gear Solid 2: Sons of Liberty difficult to follow, with each following game adding more and more complexity, in the hopes that he wouldn’t need to continue the franchise. 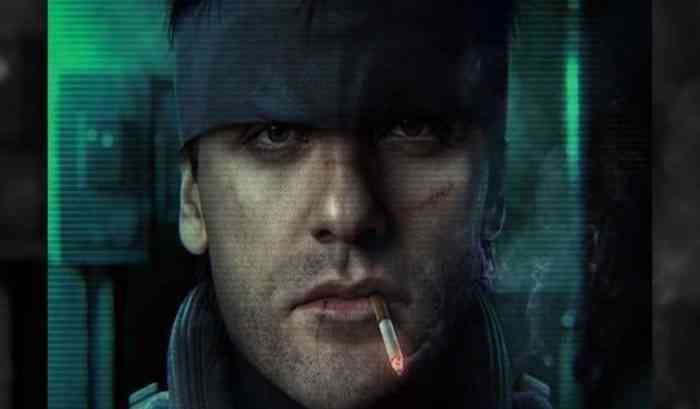 The series primarily follows Solid Snake – formerly a member of covert ops group FOXHOUND – as he takes on a variety of terrorist threats or guerrilla teams. Rather than going in guns blazing, Snake focuses on avoiding being seen wherever necessary. Key to most games is the titular metal Gears – massive, bipedal, and nuclear-capable tanks. The series’ complex plot involves cloning, quasi-supernatural enemies, long ruminations about the nature of warfare, nanomachines, and secret societies, and while a film adaptation has been in talks for years, it was often seen as unfilmable – but the recent casting of Star Wars and Sucker Punch star Oscar Isaac means that the film is moving forward at long last.

While it’ll be hard for a lot of people to accept anyone but David Hayter portraying the legendary hero – even Keifer Sutherland couldn’t fill those shoes – Oscar Isaac is a force to be reckoned with in his own right, and the above (fanmade) image by Instagram user spdrmnkyxxiii gives a glimpse of what he could look like in the role.

Amusingly, one focus for fans has been on Snake’s ass(ets). His preferred outfit during missions is a skintight Stealth Suit, leaving little to the imagination. Given that Isaac reportedly complained that the seats on the Millenium Falcon were too narrow, it looks like this aspect of the character will be well represented. 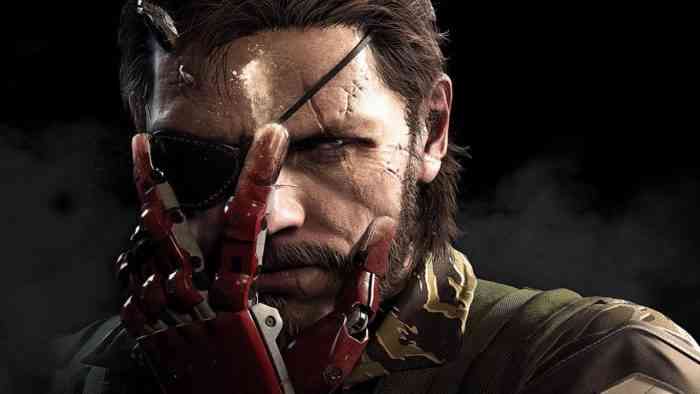 At the time of writing the plot is still up in the air, and we don’t know which game (if any) will be adapted. A safe bet would be Metal Gear Solid as opposed to either of the two games preceding it or its sequels, which means we could well see Isaac pull double duty as Snake’s villainous twin, Liquid Snake.

What’s your favorite Metal Gear Solid game, and why is it Snake Eater?  Let us know in the comments, on Twitter, or on Facebook.