The Carousel of Death Will Feature a Couple New Twists

For Honor is celebrating its third anniversary and headlining that celebration is the return of the Carousel of Death game mode. The game event, referred to as “The Peace Festival” will run from February 13 to February 27. 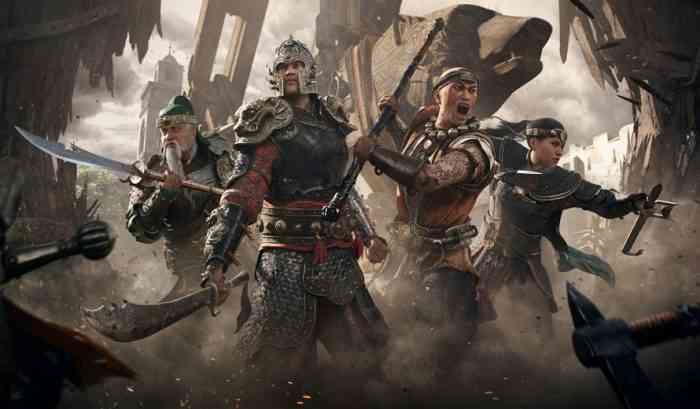 The fan-favourite game mode, Carousel of Death has players engage in a 4v4 Elimination game. Each time a player dies in this mode it will take them an additional 5 seconds to respawn. Die once and you take 5 seconds. Die four times and it takes you 20. A team wins when the other teams’ players are all dead at the same time.

The game mode is getting additional twists as the event goes on. The first week will include the Carousel of Fire which will boost player damage and add flaming geysers to the arena. The second week will bring another development to the game mode that has not yet been announced.

The return of a beloved game mode isn’t the only thing to look out for in the anniversary event. Event themed customization options and loot are being added to the game to celebrate its third anniversary. A new Battle Outfit, Ornament and Effect, as well as brand-new Instrument Emotes available for all Heroes.

For Honor recently entered its fourth year of post launch content. The game initially launched in February of 2017.