After years of being quiet as the grave, the Silent Hill series is bursting with new life. First, a leak suggested that new games could be in production, then a movie was announced, and after that Pyramid Head lurched into Dead By Daylight. Now Silent Hill 4, a game thought lost, is arriving to PC. It’s enough to restore a fan’s faith in the franchise. The re-release of Silent Hill‘s most controversial mainline game will be exclusively available on GOG.com, where it can be purchased for just $11.49. Relive the nightmares at a bargain price.

Silent Hill 4 tells the story of Henry Townshend, a lonely man who becomes trapped in his increasingly haunted apartment, making him the single most relatable video game protagonist of 2020. To escape, he must climb through a hole in his bathroom and explore a terrifying otherworld populated by horrific monsters, unkillable ghosts, and unpleasant people with even more unpleasant secrets. Yes, we know what you’re thinking: how is this a Silent Hill game if he never actually goes to the town of Silent Hill? The answer is as simple as it is scary: Silent Hill comes to him. Henry’s journey brings him into direct conflict with supposedly-deceased serial killer Walter Sullivan, whose connection to the town is responsible for everything that’s happened. To escape this nightmare, Henry must face down and defeat Walter’s legacy. Or he could fail and die. It’s a horror game, after all.

As dark as things may get, the resurgence of Silent Hill is definitely something to celebrate. Whether you’re a new fan or an old one, we recommend picking up Silent Hill 4 and giving it a try. These games are classics for good reason. Besides, its premise hits harder now than it ever has before. 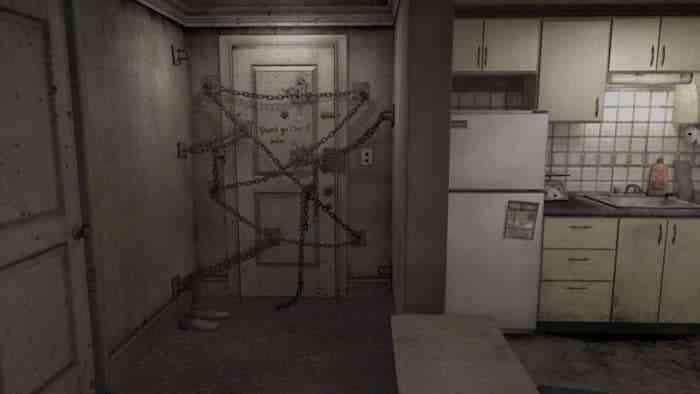 What’s your favourite Silent Hill game? Let us know down in the comments, or hit us up on Twitter or Facebook.