How Long Can You Last?

Players of the action-adventure survival game ‘Ark: Survival Evolved’ are now able to install patch 2.37. Several issues have been ironed out, including level-design bugs, mesh exploits, optimization concerns, and much more. Be sure to check below for the full patch details, and then get hunting.

It’s been noted that there are two separate updates for the different versions of Ark. The Xbox One and PlayStation 4 have received an alternate patch from the one released for PC.

The following are the changes made to the PC version: 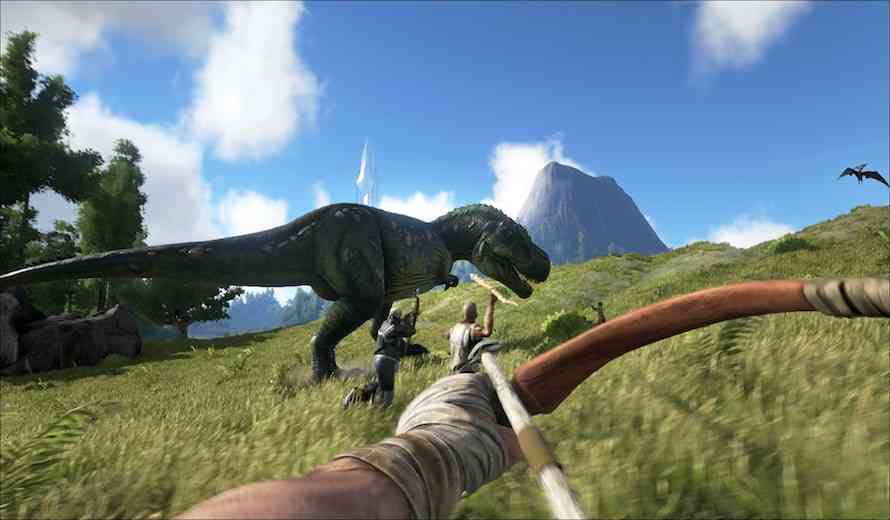 The following are the changes made to the Xbox One and PlayStation 4 versions:

Are you excited about the latest patch for Ark: Survival Evolved? Sound off in the comment section below.