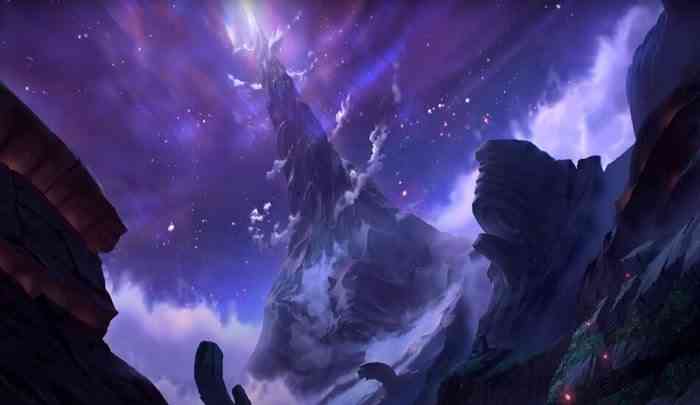 Assuming the development cycle continues to go according to plan with Riot Games, Legends of Runeterra will continue to hold these events and tournaments every three months. Each three-month season will start with the release of a new expansion, feature new card releases every month, and then end with two weeks of competitive tournaments. This support for Legends of Runeterra shows that Riot Games is invested in the mobile and PC TCG they’ve lovingly crafted.

“Seasonal tournaments are, you guessed it, tournaments that happen at the end of each season,” said Jeff Jew. “They’re designed to be the apex of competition in Legends of Runeterra exclusively for the best of the best and it runs fully in-game.”

“Over 100 players in each global region will be able to compete but to qualify, you’ll need to either be one of the top-ranked players on your server or one of the first players to complete the Final Chance Gauntlet, which takes into account your performance in previous gauntlets throughout the season,” said Andrew Yip.

Are you a fan of Legends of Runeterra? Let us know in the comments below!

Endling: Extinction is Forever Sneaks Its Way Onto Mobile