Popular Clash Mode Returns to League of Legends Next Month

Exciting Clash Mode Is Back Next Month for League of Legends

A couple months ago, Riot Games announced that the exhilarating game mode for League of Legends, Clash, would be delayed to sometime before the end of the year. Thankfully, the game issues have been fixed and Riot Games is officially bringing Clash back next month! 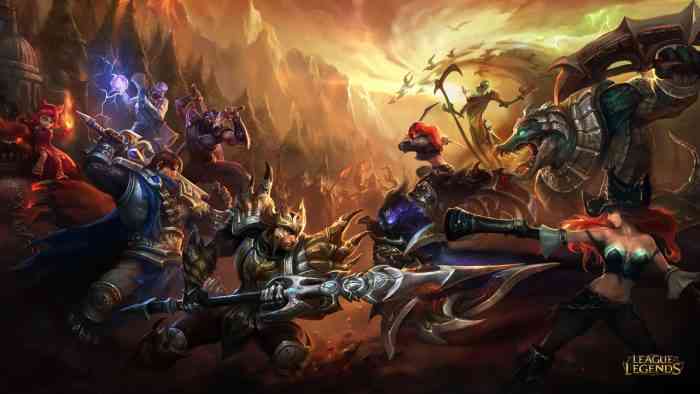 In a recent update, Riot Games shared that they are gearing up to bring Clash back to the PBE (Public Beta Environment) starting September 5th. Though it will start with a staggered scouting phase in order to ensure less games start all at the same time, this has been put in place to make sure the game mode will launch successfully. Following the launch on September 5th, another test will be held on September 11th, and then another one will take place on September 19th. “We’ll be testing a staggered scouting phase, which allows us to extend the length of the scouting phase for some games, meaning fewer games will start simultaneously. This should significantly reduce load on the systems that are part of the champ select flow and allow you to get into games more reliably.”

Players can test this part of the game mode by creating their Clash team like usual and waiting to lock in their characters like usual. This should be a pretty straightforward tournament that will consist of four teams. “With this new tool, we’ll be able to more easily edit tournament details such as tier calculations, SMS verification, voice chat settings, Honor restrictions, ticket bids and rewards. If there’s an issue with locking in, we’ll be able to take everyone out and restart. Also, if there’s truly an unsolvable issue with Clash, we’ll be able to cancel tournament days without wrecking the whole weekend.”

If you haven’t heard about Clash, you can check out the description from the League of Legends website, “Welcome to Clash: League’s new tournament mode for teams. Every two weeks your full team of five has a chance to battle enemies in single-elimination brackets. Tournaments run for three days at a time and follow themes across Runeterra. Your team can choose which day to start and how many days to compete.You’ll only face opponents in your skill level, so you can fight for bronze glory or take on the best teams in your region. As you play you’ll get prizes, but they get even better the more you win. Get your best squad together and crush the competition!”

Are you excited for Clash to return? Let us know in the comments below and don’t forget to keep it locked for updates!