It’s no secret, we love cosplay. Last week, we posted some super amazing cosplay from YuneValentine while many COG staffers are enjoying their summer holiday. Several months ago we posted some sexy body paint cosplay that seemed to get everyone’s motor running. Today, we have something a little different for you. We generally post pictures of brilliant and sexy cosplay but this time we thought we would share with you an amazing video. This video is from the filmmaking duo Sneaky Zebra. They attended New York Comic Con back in 2015 and put together a terrific cosplay music video that captures some unbelievably hot cosplay from the show. 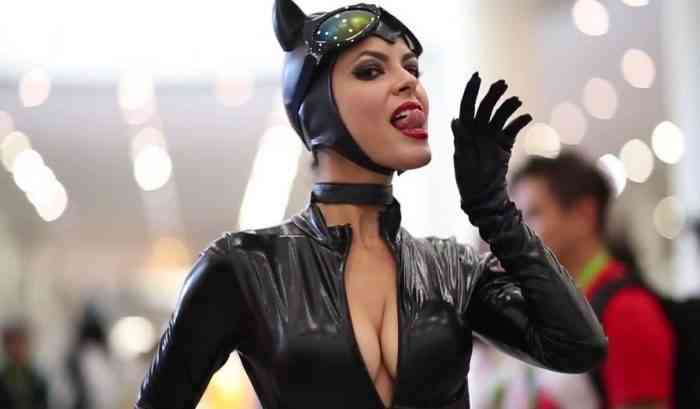 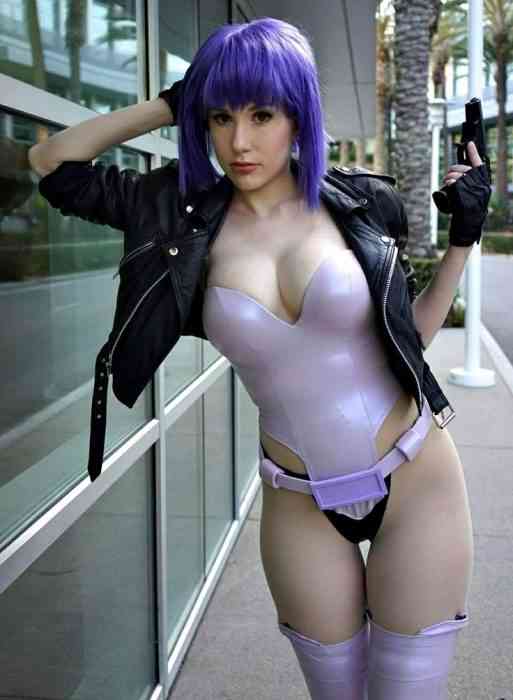 Sneaky Zebra is well known for their amazing videos and has attended big conventions in past years. They always manage to capture a wide range of the cosplayers showing off their creations and favorite poses. The costumes on display in this video are simply amazing. Sneaky Zebra had this to say about their video: “UNSEEN!!!! This is another cosplay video from back in 2015 that used to live on Go90! Well now it’s back from the vault of Sneaky Zebra! New York, New York. So good they named it twice and the awesome cosplay at New York Comic Con was no exception! So we took our camera and filmed with all the fantastic costumes and people we could to bring you this cosplay music video from New York Comic Con! Marvel through to DC, Back to the Future to Rick & Morty and even Ghostbusters to Jurassic World we found so many talented cosplays from comics, TV & Film including the Extreme Costumes Hulkbuster armor and of course couldn’t resist filming with LadyBaby & LadyBeard.”

If you haven’t check out last weeks cosplay you are missing out. Check out these two pics from last week: 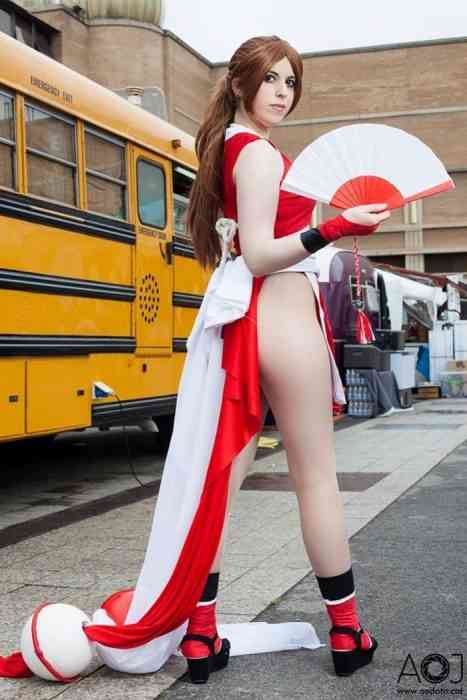 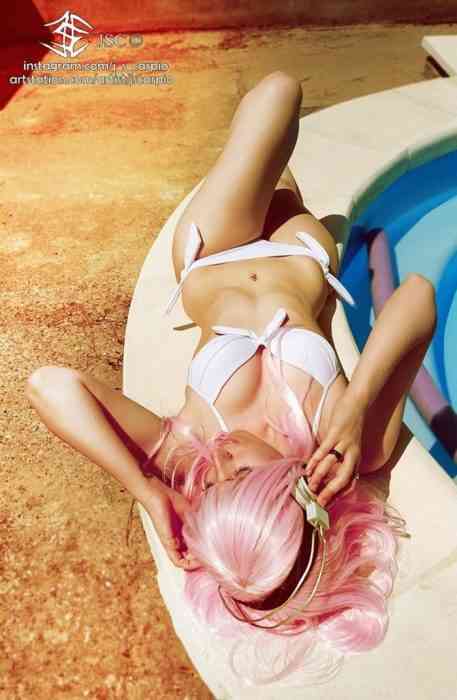 Cosplayer Hana Bunny Is Too Hot To Miss