It’s About to Get Sweaty

Riot Games competitive FPS Valorant is set to have it’s first official tournament this weekend. Valorant was created with the intention of making it the biggest and badest FPS title in professional gaming. This is certainly going to mark the first steps in making that dream become a reality. There is a lot riding on this event, hopefully, everything goes according to plan. 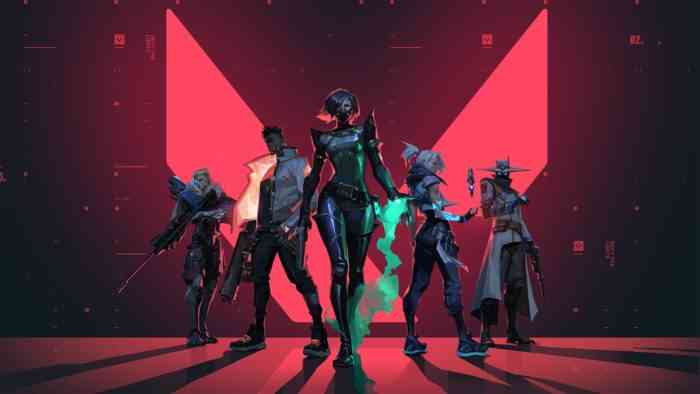 For those who have not seen Valorant gameplay yet, the best way to describe it is as a Counter-Strike and Overwatch hybrid. Quick movement and high skill gunfights are the meat and potatoes of the gameplay, but there is also the element of various special abilities that each player can use in order to gain a small advantage over the other team. Like most competitive games, there is an enormous learning curve and skill gap between casual and competitive players. It should surprise no one that the time to kill is astonishingly quick.

The G2 Valorant Invitational is going to be held on from June 19th – June 22nd. Riot will be nervously waiting to see how fans react to the tournament itself. Valorant gained a ton of traction while it was in beta, however, once it officially launched it, saw a dramatic downturn in terms of active players and positive reviews from users and various media outlets. While players liked that it was clearly inspired by games like Counter-Strike, others viewed the similarities as lazy and unoriginal.

Riot is already one of the biggest names in Esports at the moment thanks to games like League of Legends. If Valorant is somehow able to bounce back from its lackluster reviews then there is no reason why it should not succeed in some capacity.

Valorant is totally free to play on PC.


Logitech Slash Their Prices for Gaming Accessories This Weekend

Nier: Automata is Getting Review Bombed on Steam
Next
Assassin’s Creed Origins Will Be Free to Play This Weekend
Previous
Pokemon Cafe Mix Coming to Switch and Mobile