During the recent Xbox game showcase, Remedy Entertainment showed off aspects of their campaign for Crossfire X. Remedy is the same team that developed Control and Alan Wake and their debut project for the Xbox Series X is doing the campaign for and helping develop Crossfire X. The trailer shows off key characters from Operation Spectre and it’s told from the perspective of Black List, one of the two warring mercenary factions players will meet in the campaign and multiplayer. Crossfire X will be releasing later this year for Xbox One, PC and Game Pass. 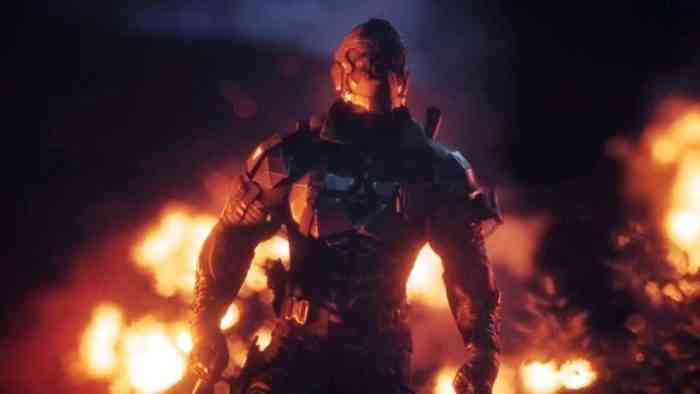 Crossfire is one of the most popular military shooters in the world but Xbox, Remedy Entertainment and Smilegate are all working to bring Crossfire X to the western market. The Crossfire X gameplay footage showed Operation Spectre which is set in locations such as Asia and South America. The campaign focuses on the backstory of the Black List-Global Risk conflict. The CrossfireX campaign will be available in a Premium Battle Pass when the game launches later this year in addition to the variety of free to play multiplayer game modes.

Crossfire X will be releasing on the Game Pass subscription service, bringing a new military shooter to the extensive library. The game recently had a beta test for Xbox Insiders but the developers have since gone silent on the results. The Crossfire series is already a hit in China and Korea and if Xbox, Smilegate and Remedy Entertainment have anything to say about it, Crossfire X will be blowing up in the western market later this year.

Will you be playing Crossfire X on the Xbox One or PC? Let us know in the comments below!

Lemnis Gate Has a Confusing, but Wild Time Loop Concept
Next
Fatshark Remains Comitted to Vermintide 2 With Announcment of Darktide
Previous
Free Samurai Shodown DLC Crosses Over with Honor of Kings