Free Samurai Shodown DLC Crosses Over with Honor of Kings

The “Who’s That Pokémon?” of Fighters 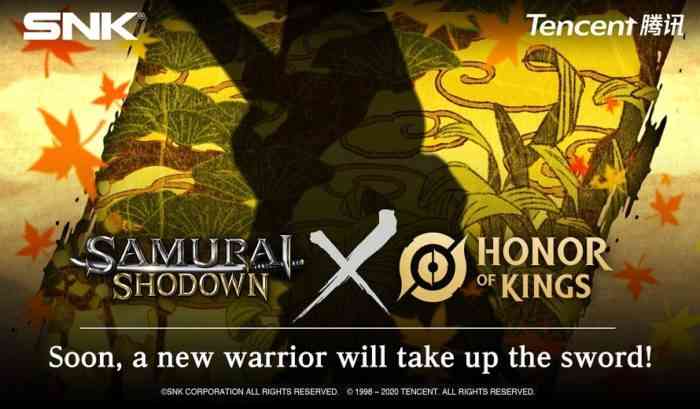 The most recent tease of this DLC does not outright show the character crossing the series, but there are enough clues that fans believe they know who will be showing up in Samurai Shodown. Players of Honor of Kings have settled on the conclusion that the ADC type character GongSun Li is the mystery character. The silhouette of the character shows them carrying something across their back, which could be an umbrella, like GongSun Li carries. There are also maple leaves all over the image, which GongSun Li is also connected with, but as a Canadian, I don’t see the connection. One discrepancy with this character is that the image clearly says, “Soon, a new warrior will take up the sword!”, which GongSun Li is not known for wielding. 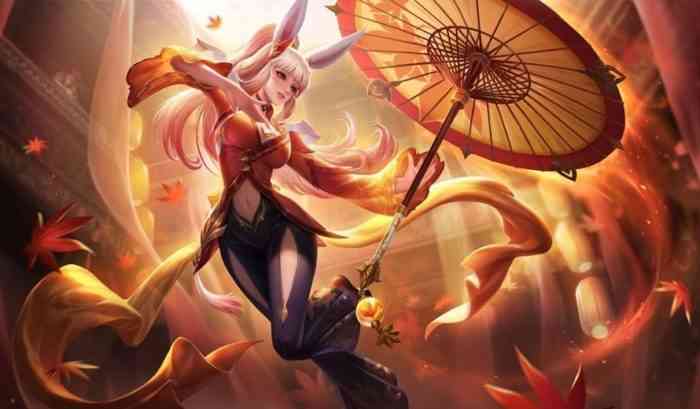 Surely, SNK and Tencent will officially reveal this free DLC character soon and we shall see if this guess is correct. Samurai Shodown is available now for PC, Stadia, Xbox One, PS4, and Nintendo Switch.

Are you looking forward to this character joining the fight? Let us know in the comments below.