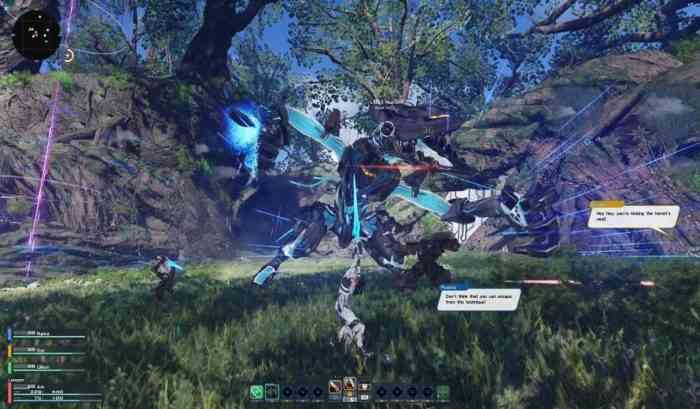 Let’s face it, if we want to join the upper echelons of gaming like the Japanese and South Koreans have, we’re going to have to do as they do, play as they play, and that means playing Phantasy Star Online 2. The question is, do it now or later? You could start playing now on PC or Xbox One here in the West, and join in on the sweet advanced armor-wearing, sword-wielding, and gun-blasting or you can jump in when the game gets its massive update with New Genesis. Online R&D and Sega are making New Genesis to be an entirely revamped PSO2 experience, keeping the elements and features that players like while graphics and design get a modern update.

There are currently 6 episodes to the story in PSO2. New Genesis may likely add another episode, along with its other differences, which at the moment remain unmeasured. Phantasy Star Online 2 is out now on PC and Xbox One in North America, PC, PS4, and Nintendo Switch in Japan, and New Genesis will be coming out in 2021 for PC, Xbox One, and Xbox Series X.

Are you a PSO2 player already? Let us know in the comments below.