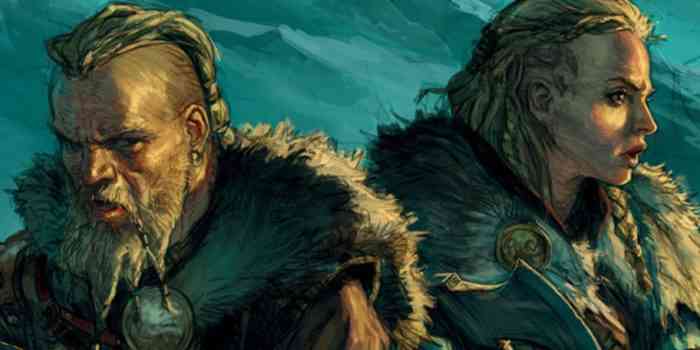 Assassin’s Creed Valhalla: Song of Glory will be a prequel story that focuses on Eivor’s backstory leading to the release of the game. A description for the three-issue series says it will focus on raids from neighboring kingdoms, with Bloodshed and mayhem erupting when Eivor tries to turn the tides of battle. “But will her victory be a blessing to her clan or a terrible curse? Elsewhere, another Viking searches for a different kind of prize, one of crucible steel.” It’ll be interesting to see how Eivor is set up for the upcoming Assassin’s Creed title and how fans of the series will benefit by reading the comics ahead of time.

Will you be reading the Assassin’s Creed Valhalla prequel comics? Let us know in the comments below!