Before 2018’s Assassin’s Creed Odyssey, fans of the franchise had only been able to play as a female in one title. This occurred back in Ubisoft’s 2015 game, Assassin’s Creed Syndicate, where players split their time between two siblings, Jacob and Evie Frye. While Odyssey allowed players to give their undivided attention to the female protagonist, Kassandra, if they chose her at the beginning of the game, the upcoming game in the franchise, Assassin’s Creed Valhalla, has decided to take things even further. 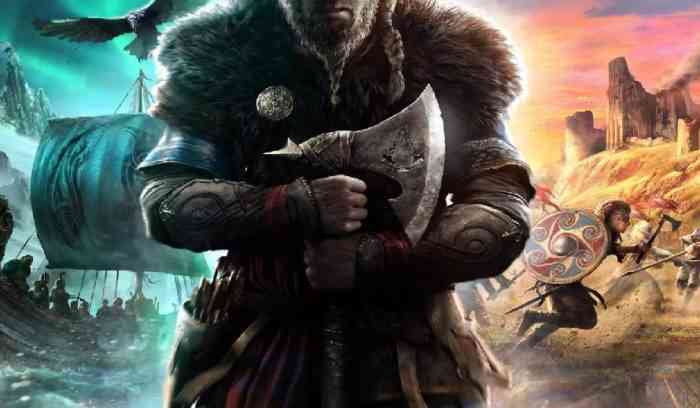 In a recent interview with GamesRadar, Valhalla director Eric Baptizat confirmed that players will be able to switch between genders throughout the entirety of the game. This means that,  Unlike Odyssey, players will no be locked to the gender they choose at the beginning of the campaign. In the interview, Baptizat explained, “We wanted to let you have the freedom to experiment. Yes, you have to [make] a choice, but you can experiment. It’s the way it is for everything [in Assassin’s Creed Valhalla]. It could be the difficulty, to your skill tree, to gender, etcetera.

While the larger story of the game will not be affected by the gender changes, smaller details, such as character dialogue, will be slightly impacted. Baptizat explained that “it was important to make this option available for the player. It’s something that the player can decide for the way they want to play, because it has some impact on the narrative – but it’s not two different stories. It’s the same story of the character – whatever options your character decides.”

It is no secret that the video game industry has come under fire recently for the lack of diversity in the workplace and lack of representation in the games themselves. While many video games have allowed players to choose a gender at the start of a title, this addition may mark a new turn for the industry when it comes to representation.