Never Go It Alone… Unless You Want To

When it comes to playing games, everybody has opinions on having other entities sharing the experience. Playing a game with another player, playing the game solo with AI, playing the game completely on your own; gamers want to play their game their way. Sometimes we might change our mind, as well, so when developers give us the freedom to choose our own play style and even change it on the fly, everybody wins. Ghost Recon Breakpoint has had a turbulent run in its lifetime, but Ubisoft is doing its darnedest to make it better. This week, they are implementing Ghost Recon Breakpoint AI teammates, optionally of course. 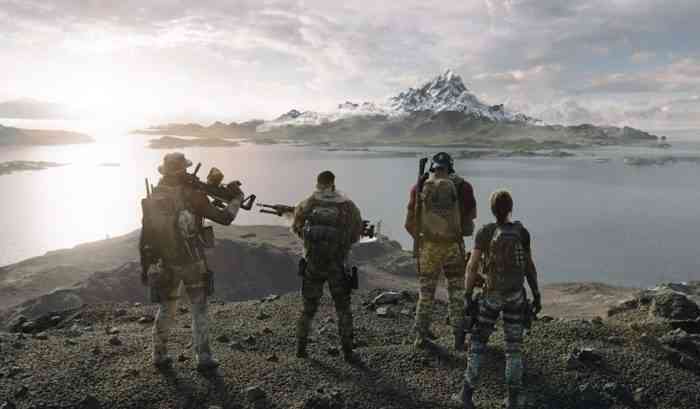 Yesterday, during Ubisoft Forward, a trailer for the free update was released. The trailer shows off the options that come with the AI Fury, Fixit, and Vasily. They can be recruited or dismissed at any time. They adapt their style to match the player. If you choose a stealth approach, they will crouch, go prone, and equip silencers. If you go loud, they will follow suit and attack the way that best suits their personal loadout; if they have a shotgun, they will get in close, or if they have a sniper, they will hang back and pick enemies off. Speaking of loadouts, their gear is nearly as customizable as the player’s. You can choose their primary weapon, cosmetics, and other gear.

Players will have a command wheel that gives four different commands: open fire, go there, hold position, or regroup. These commands can be used in conjunction with binoculars for ranged commands, or with drones for synchronized takedowns. The AI can be a game-changer in Breakpoint… or completely redundant if you want to keep playing solo. The AI Teammate update goes live on July 15th. Ghost Recon Breakpoint is available now for PC, PS4, Xbox One, and Stadia.

Do you prefer to play with other players, AI, or on your own? Let us know in the comments below.