According to a recent Game Informer interview with Assassin’s Creed Odyssey’s game director, more players picked the optional male protagonist, Alexios, over the optional female one, Kassandra. Given how popular the latter choice seemed to be online, this statistic is kind of unexpected. 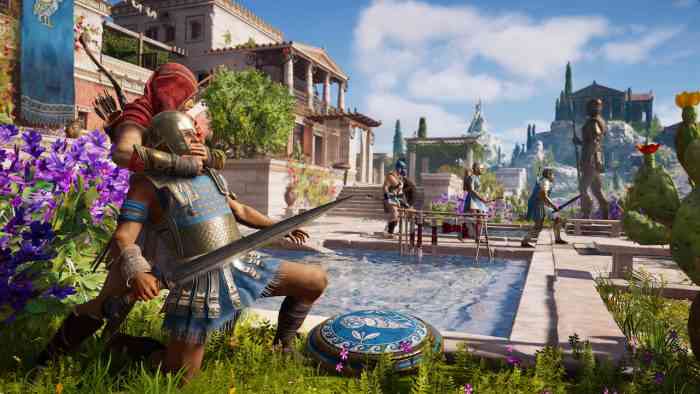 The game director, Scott Phillips, told Game Informer that the split was “two third Alexios” and “one third Kassandra”. This reportedly even surprised Phillips and he also noted that during playtests the split between the two was about 50/50.

In the weeks after the game’s launch, Kassandra appeared to be the preferred choice of Assassin’s Creed Odyssey players and her voice actress, Melissanthi Mahut, was even nominated for Best Performance at this year’s The Game Awards but lost to Roger Clark, who voiced Red Dead Redemption 2’s protagonist, Arthur Morgan.

Still, it’s not like people posting about the game online represents every single person who’s playing it so maybe this stat isn’t that much of a surprise after all.

What do you think of this news? Which protagonist did you prefer to play as in Assassin’s Creed Odyssey, Alexios or Kassandra? Let us know your thoughts in the comments section below.