According to a report by GamesBeat’s Jeff Grubb, Electronic Arts will be releasing a remaster of the 2010 Criterion-developed racer Need for Speed: Hot Pursuit as one of the seven upcoming Nintendo Switch titles. While some of the seven titles have been confirmed by EA such as Apex and FIFA, Grubb has rumored that Plants vs. Zombies is coming to Nintendo’s hybrid console, as well as Lost in Random and an unnamed title from Velan Studios. Need for Speed Heat was the most recent installment in the franchise and it released for the PS4, Xbox One and PC, with no Nintendo Switch release available. 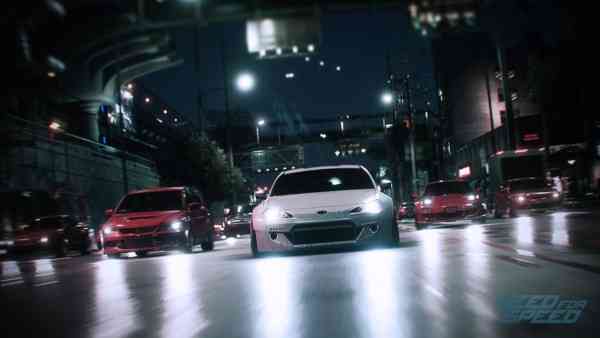 During a recent EA Play, EA Games confirmed that seven of their games will be coming to the Nintendo Switch over the next twelve months, but they only confirmed a handful of them. Apex Legends, Burnout Paradise Remastered, FIFA 21 and Lost in Random are all confirmed to be coming to the hybrid console, with Burnout having recently released. This leaves three games to expect from EA Games this year. Jeff Grubb claims that the remaining games are Need For Speed: Hot Pursuit, Plants vs. Zombies Battle for Neighborville and an unannounced Velan Studios game.

Would you be interested in a remaster of Need for Speed: Hot Pursuit? Let us know in the comments below!

See What Comes With Madden NFL 23 All-Madden Edition
Next
Pokemon Unite Coming to Mobile and Nintendo Switch
Previous
Mafia: Definitive Edition Will Allow Players to Control How Strict Cops Are