Mafia: Definitive Edition Will Allow Players to Control How Strict Cops Are

Does There Seem to Be a Problem Officer?

Most open-world games that take place in a real-world environment like GTA or Saints Row all implement some sort of police mechanic that will try to keep the player inline the best they can. However, in a game like GTA, the cops can be quite lenient. It will only take the most egregious crimes to have the cops called on you. The same cannot be said about law enforcement in Mafia. The cops that are in Mafia are some of the most diligent and Orwellian police agencies in gaming. They will even pull you over for speeding. With Mafia: Definitive Edition is just around the corner many fans were wondering if this feature was still going to be present in the game all these years later. 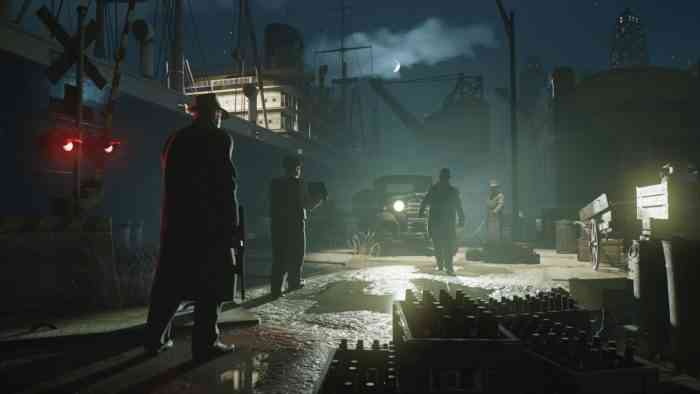 A spokesperson at Hanger 13 addressed these concerns today. They stated that while the police are still going to be just as strict as before, the player will now have the option of controlling just how intense they can be by using a slider. For instance, one side of the slider will unleash the Stasi while the other will present players with a much less combative and laid back group of officers.

At first glance, it appears that this will be a great addition to the new look Mafia. Customizing game features to your liking is one of the most important and underappreciated aspects of games. This should allow both the hardcore and casual crowds to enjoy the game how they like. The zeal of the police is not the only thing that is getting a workover. The combat, graphics, and much more are all getting touched up in order to seamlessly assimilate into modern gaming.