Need for Speed Is Back at Criterion After Eight Years 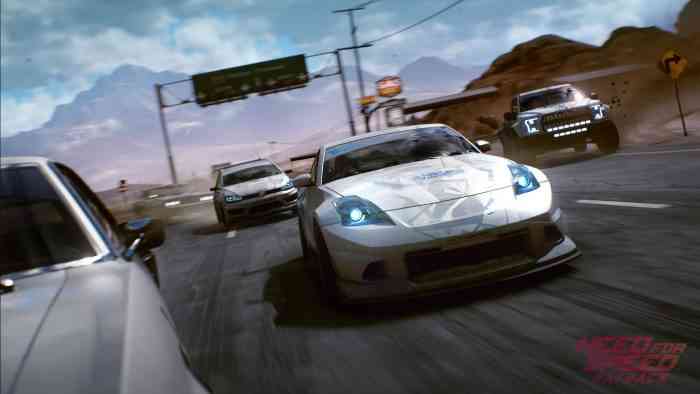 “With a strong history and passion for racing games and vision for what we can create, the Criterion team is going to take Need for Speed into the next-generation,” said EA. “Ghost Games have helped to bring some great Need for Speed experiences to our players. Consistently delivering that at AAA levels means we need teams with diverse skills in locations where we can continually support them and bring in new team members to join.” It’s interesting that EA is playing hot potato with the Need for Speed series but we’re looking forward to seeing what the creators of Burnout can do next-gen.

EA’s statement about the development changes continued: “Criterion can also provide the consistent leadership that we need to continue creating and delivering new Need for Speed experiences for a long time to come. “Criterion is a fantastic studio, and we’re looking forward to adding to their talented team and building a great future for Need for Speed. The engineering teams in Gothenburg are also vital to our ongoing plans across EA.” Based on this information, it looks like most Ghost Games developers will be moving to Criterion for future Need for Speed titles.

Are you glad that the Need for Speed series is back in the hands of Criterion? Which title in the storied franchise is your favorite? Let us know in the comments below!

Skate. Will Be a Free to Play Game With a “No Barriers Approach”