With their exclusivity deal with The Pokemon Company, Netflix will be adding the most recent anime, Pokemon Journeys, to their TV library soon. Unlike previous Pokemon Series’ on Netflix, Pokemon Journeys will be releasing in parts, with the first 12 episodes available on June 12th. The remaining episodes of the newest season of Pokemon will release each quarter after that until it’s fully caught up to the Japanese counterpart. While Pokemon Journeys has been postponed due to the COVID-19 pandemic, fans of the series can play Pokemon Sword & Shield exclusively for the Nintendo Switch right now. 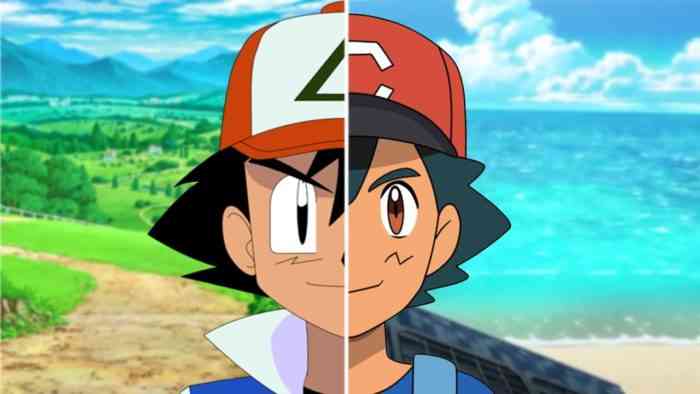 Netflix announced their exclusivity deal with The Pokemon Company on April 23rd and since then, they have confirmed the Pokemon Journeys release schedule. Unlike many series’ on the subscription service which release season by season, Pokemon Journeys won’t be entirely binge worthy on June 12th. Though the twelve episodes released on June 12th will give Pokemon fans a lot of content to watch up front, the wait for the next quarter will leave them re-watching the same episodes to get by.

Netflix hasn’t confirmed how many episodes will release in each quarterly batch beyond June 12th but we hope to see twelve episodes in each batch. The Japanese counterpart of Pokemon Journeys is leagues ahead of the western dub due to the localization requirements but it’s entirely possible that the Netflix releases will eventually catch up to them with no new episodes being produced right now. Some speculation has suggested that Pokemon Journeys will be the final season of the anime but we hope that those rumors are unfounded considering we’ve been fans since the Indigo League.

Are you looking forward to Pokemon Journeys joining the Netflix library? Let us know in the comments below!