With Fallout 76 being embroiled by faction warfare in the Wastelanders update, developers at Bethesda took to Twitter to show fans which side the player base prefers. According to the official Fallout 76 Twitter account, 54% of the player base sided with the Foundation, while the remaining 46% took the side of the Raiders. Fallout 76 fans waited several months for the Wastelanders update but it appears as though it has brought back lapsed fans and increased player engagement. Fallout 76 is available for PS4, Xbox One and PC now, with a further Fallout 1st subscription service available for the true die hard fans. 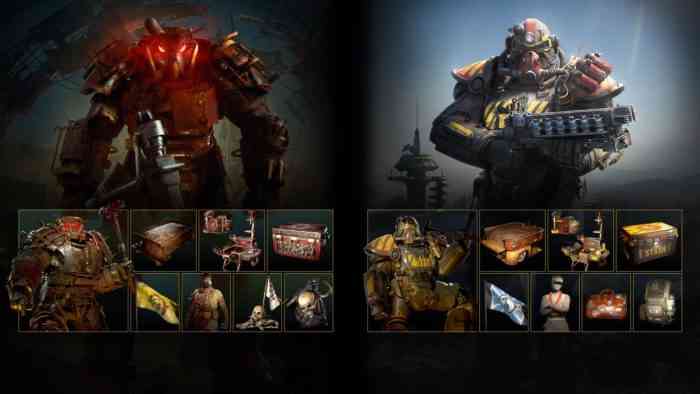 The Settlers and Raiders are two of the new factions added to Fallout 76 with the Wastelanders update and it seems like fans have taken to both, with more ending up with the Foundation. Fallout 76 initially released without human NPC’s but with the addition of new human characters came with factions they belong to. Fallout 76 gamers can help out the groups to progress through their storylines and uncover more of the mysteries surrounding the freshly added NPC’s.

Just like they can nuke their least favorite players and locations, Fallout 76 fans can opt to nuke their enemy faction if they unlock the codes to do so. While this may not destroy all of the NPC’s in the location, it will surely hinder the enemy faction’s ability to gain strength in the nuclear wasteland. While every faction in Fallout games is basically shades of grey on the morality spectrum, the Settlers in Fallout 76 are basically the good guys, while the Raiders act as the bad group between the two, making them the most likely to nuke the opposing faction.

Which Fallout 76 faction do you associate with? Let us know in the comments below!