It is no secret that Fallout 76 has had a rough go of things since its disastrous launch in 2018. The game was buggy, boring, and sometimes totally unplayable. Things have been added to the game in order to help mitigate these issues, however, there is still a lot of progress to be made. This is what the Wastelanders DLC is hoping to accomplish. There are going to be a lot of new things that will accompany Wastelanders, but by far the most important addition is the introduction of NPCs. 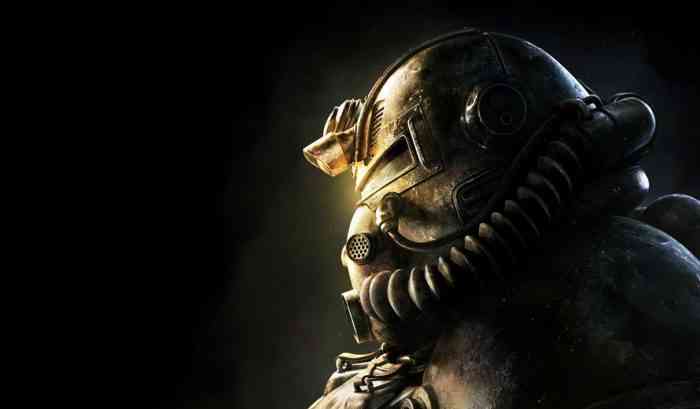 What gave the feeling that the world of Fallout 76 was so empty can largely be attributed to the total lack of NPCs. This might seem like an essential part of any RPG but for whatever reason, Bethesda did not see it that way. Other notable features that are going to be added are a handful of new factions that have wandered into the post-apocalyptic wasteland of West Virginia.  This will add some flavor to an environment that is in desperate need of it.

This free update is only a few days away as well. The long-awaited Wastelanders expansion is going to go live on April 14th for all platforms. There is no telling what kind of reaction the community is going to have to this. Fingers-crossed that everyone gets what they want. In many ways, this is a last-ditch effort by Bethesda to try and salvage whatever they can from this game. At this point, the community has shrunk significantly but the ones who still remain are some of the most loyal fans in the business. If anyone deserves to get rewarded, it’s them.

The World of Tzeentch Has Been Revealed In Total War: Warhammer III
Next
Duos Should Be Reintroduced Into Warzone Later This Season
Previous
Final Fantasy XIV Not Coming to Game Pass After All