Don’t Read the Comments if You Want to Avoid Spoilers

Naughty Dog has just released the official story trailer for The Last of Us 2. In almost any other circumstance, the fans of the series would be jumping for joy at this trailer but thanks to what has transpired over the past few days, it is safe to say a lot of people have mixed feelings about this. 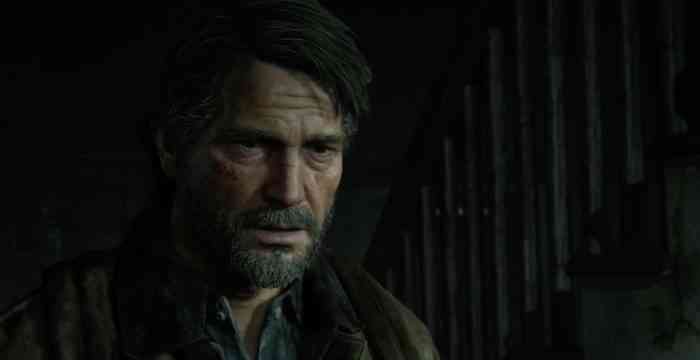 If you have been living under a rock for the past week or so, major spoilers about the story of The Last of Us Part 2 have been leaked online. Supposedly leaked by a disgruntled Naughty Dog employee who felt as though he and his co-workers were being overworked and underpaid for their contributions to the project. The direction of the game’s narrative have caused a massive uproar from its fans. We will not be going into any detail about what exactly these things are that have made so many people upset. If you want to know so badly, you can find it out for yourself.

The trailer itself is predictably well made and does a good job of drawing the audience in. The two main characters of the first game Joel and Ellie are both front and center with a couple of new characters sprinkled in. The trailer that was posted on PlayStation’s official YouTube account has both the comments and likes/dislikes disabled. Be careful about watching the video on other YouTube channels. The comment sections for most videos are open and full of spoilers. You have been warned.

It is going to be very interesting to see how all of this controversy is going to pan out by the time The Last of Us Part 2 launches.

The Last of Us Part 2 is going to be available on the PS4 June 19th.