Pets Could Be Coming to Fallout 76

The highly anticipated Wastelanders DLC has dropped for Fallout 76 and fans so far seem to be enjoying it. While it does not look like it will bring back the legions of angry and jaded fans, it seems as though it will at the very least provide the loyal fans that stuck around with a good time. NPCs and new factions have been introduced as well, giving the previously empty world a sense of vibrancy and life. Now that the big update has come and gone, Bethesda has hinted that pets could be the next thing that is incorporated into the world of Fallout 76. 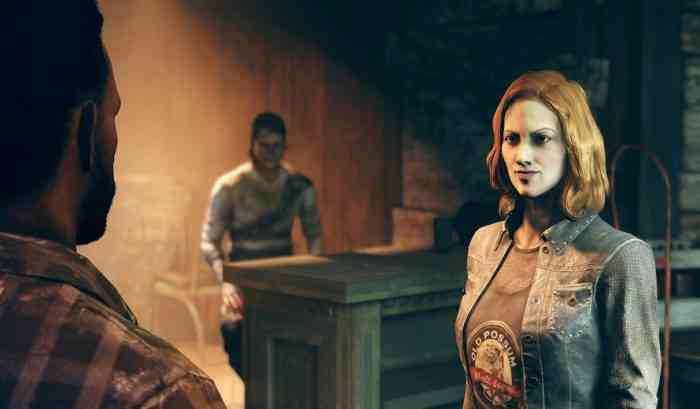 According to an AMA on Reddit, project lead Jeff Gardiner said that the development team is looking to add pets in the future. The Fallout franchise has had a long and illustrious history with players and pets.  Unforgettable characters like Dogmeat in Fallout 3 still remain one of the most iconic sidekicks in the series. Not to mention that the addition of pets or animal sidekicks could open up a whole other door in terms of customization.

The Wastelander expansion has also brought in human companions, so replacing a person with a dog is not a stretch. Perhaps players could tame wild animals to help with the variety of pets. Why not have a pet Deathclaw?

Having a companion with you in Fallout 76 is great to have in order to help you out in fights as well as keep you company. The player base is very small so chances are you will be going in alone most of the time. Convincing your friends to buy Fallout 76 might be a bit of a hard sell at this point.

It is good to see that despite the horrendous launch, Bethesda is still going to continue to add to their game for the foreseeable future.