First Episode Synopsis for New Pokemon Anime Has Been Revealed

Pokemon: The Series is a brand new anime that’s less than a couple weeks away from being released. As the days fly by until a new era of Pokemon is ushered in fans have another reason to celebrate. According to the first episode synopsis we will, for the first time ever, get a glimpse of Pikachu’s origin story. 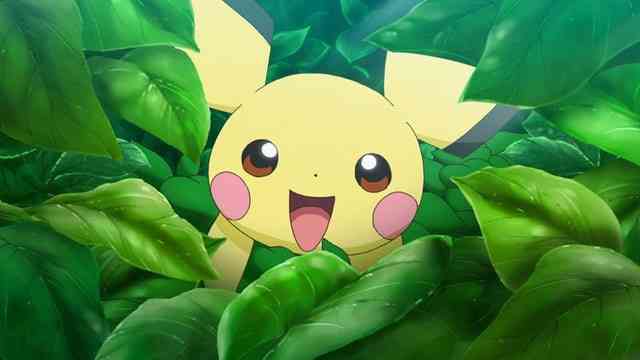 Of course while the synopsis explains a bit about what fans can expect from the first episode of the latest Pokemon anime, the title of the episode also confirms that it’s going to be all about the adorable baby Pikachu. So what’s the episode called? Birth of Pikachu. Anyone else thinking “Pika Pika Pikachu”?

Pokemon: The Series is set to kick off a brand new phase in Ash and Pikachu’s journey, back where it all began, and according to the synopsis it’s going to start even before then. Here’s what the synopsis says, “In a forest somewhere in Kanto, there once was a lonely Pichu. This Pichu – who was still quite young – had a certain encounter and farewell. This took place shortly before Ash and his partner Pikachu started travelling together. This is the beginning of the anime “Pocket Monster.” Right now we only know a bit about what to expect from the first episode, so it’ll be interesting to see if we’ll get to learn a bit more about Pikachu after the first episode. 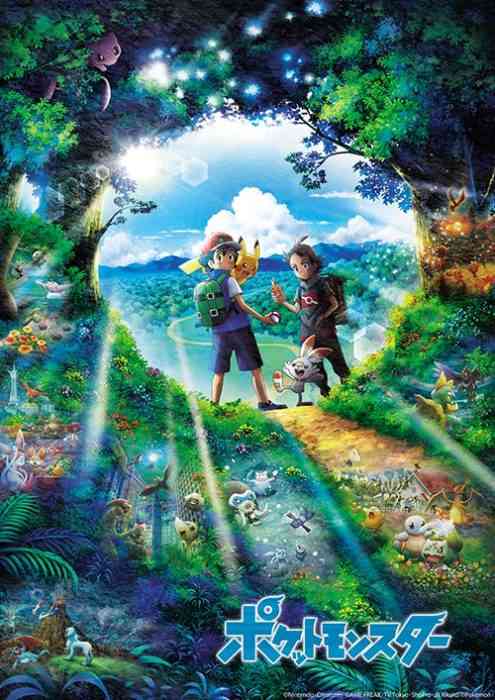 Pokemon: The Series is set to premiere on November 17th in Japan. Fingers crossed that everyone outside of Japan will also be able to watch it too. What do you think about the upcoming anime? Are you planning on watching it if it’s available on Crunchyroll? Let us know your thoughts in the comments below and don’t forget to keep it locked for updates!

One Piece Odyssey Offers a Pirate Adventure Coming Later This Year
Next
When Is Overwatch 2 Coming Out? Apparently Jeff Kaplan Doesn’t Even Know
Previous
Sit Back and Relax This Weekend With Some Kick Ass Console Deals