Second Chance at a Childhood

The first Pokémon movie was probably the first time a lot of kids saw their favourite show become a movie on the big screen. In the era of reboots and re-releases, it should be no surprise that this movie has been remade. Still, it is no less exciting for now grown up fans of Pokémon. Mewtwo Strikes Back: Evolution was released to theaters in 2019 in Japan, as well as had a screening at Anime Expo 2019 in Los Angeles. Now, it will be available to a much wider audience. 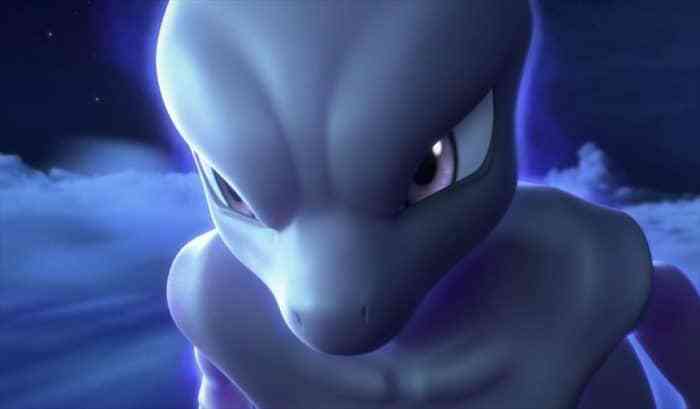 On February 27th AKA Pokémon Day, Mewtwo Strikes Back: Evolution will be added to the Netflix library of movies. This news was announced via Twitter by the official Pokémon Twitter account: “As the Legendary Pokémon Mewtwo becomes aware of its own dubious origin, it begins to resent its human creators and seeks revenge… It’s happening, Trainers. #MewtwoStrikesBackEvolution is coming to @Netflix on February 27!” The movie is not a frame-by-frame remake and includes brand new voice work, but it does keep the iconic scenes such as Ash emerging from the smoke with the trainers’ original Pokémon. The remake does not include the short Pikachu’s Vacation like the original did.

It’s just too bad that Pikachu isn’t voiced by Ryan Reynolds to make a Pokémon Cinematic Universe. Mewtwo Strikes Back: Evolution will be available to watch on Netflix starting on February 27th.

Do you remember seeing the original in theaters? Let us know in the comments below.