Blizzard has officially announced the upcoming Overwatch Anniversary event which brings more cosmetic goodies to the hero shooter. The event will run from May. 19th until June 9th and the official Overwatch Twitter account has shared some new skins that gamers can unlock during the Anniversary. Ashe and B.O.B. will become Little Red Riding Hood and the Big Bad Wolf respectively, while masquerade Reaper appears from the shadows. Overwatch is available now for Xbox One, PS4, the Nintendo Switch and PC, with the Anniversary event updating the game next week. 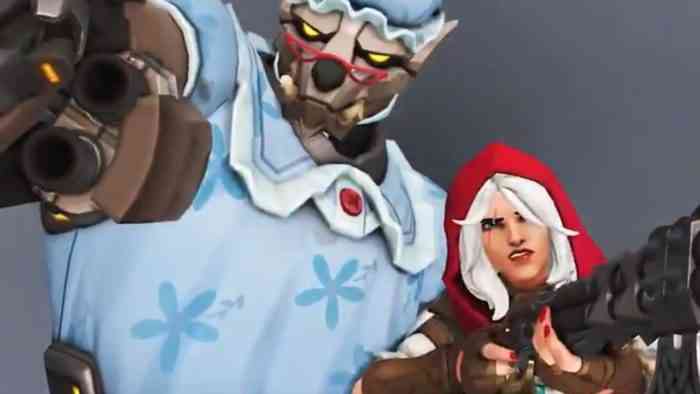 Some of the best seasonal brawls from the nearly four years of Overwatch will return to the game with the upcoming Anniversary event. Just like all the other Anniversary events, Overwatch fans can buy any of their favorite previous skins, emotes, etc. with credits unlocked by gaming and loot boxes. Huitzilopochtli Zenyatta is joining the fight with the upcoming event, looking like a hero from Aztec mythology on the battlefield. Dragoon Mercy will make the majestic flyer more of a savage beast when the Anniversary event is added with the next update.

Lucio Ball, Junkenstein’s Revenge, Archives and more game modes will return to Overwatch with the Anniversary Event. As usual, Anniversary loot boxes will disperse new and old cosmetics, making the Anniversary event one of the best times to purchase loot boxes in Overwatch. We’re looking forward to all of the new cosmetics added with the latest Anniversary event but we have some gear from other events to work towards when Overwatch is updated as well. With the event being live from May. 19th until June 9th, gamers have three full weeks to unlock the cosmetic goodies they’ve been dying for.

Are you looking forward to the Overwatch Anniversary event? Let us know in the comments below!